Firefighters, police and a mascot promote the use of “torotot” in Pasay to lessen fire incidents due to fireworks. /Southern Police District

A tweet from Manila Public Information Office showed some firetrucks and police cars with fire prevention tarpaulins pass through streets of Tondo, Manila to inform citizens of avoiding fireworks as they greet the New Year.

In another statement, police, force multipliers, and firefighters in Pasay also held an “Iwas Paputok” motorcade to lessen fire incidents due to firecrackers.

Firefighters, police and a mascot promote the use of “torotot” in Pasay to lessen fire incidents due to fireworks. /Southern Police District

In Parañaque, police officers also appealed to the public to avoid using fireworks and instead use noise-makers as an alternative to welcome the New Year. 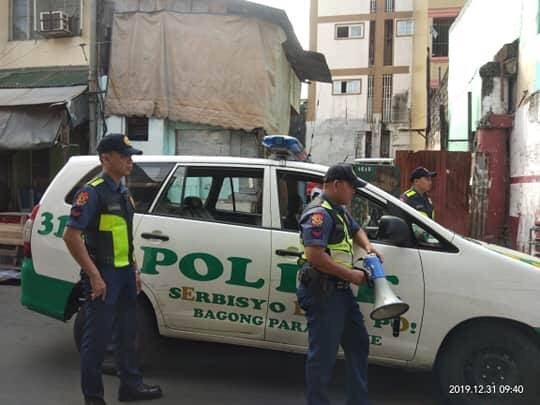 The Bureau of Fire Protection-National Capital Region also deployed motorcade with its personnel in the streets of San Juan to distribute fliers about the dangers of using firecrackers during the New Year revelry. A firefighter mascot also joined the motorcade to entice the public. 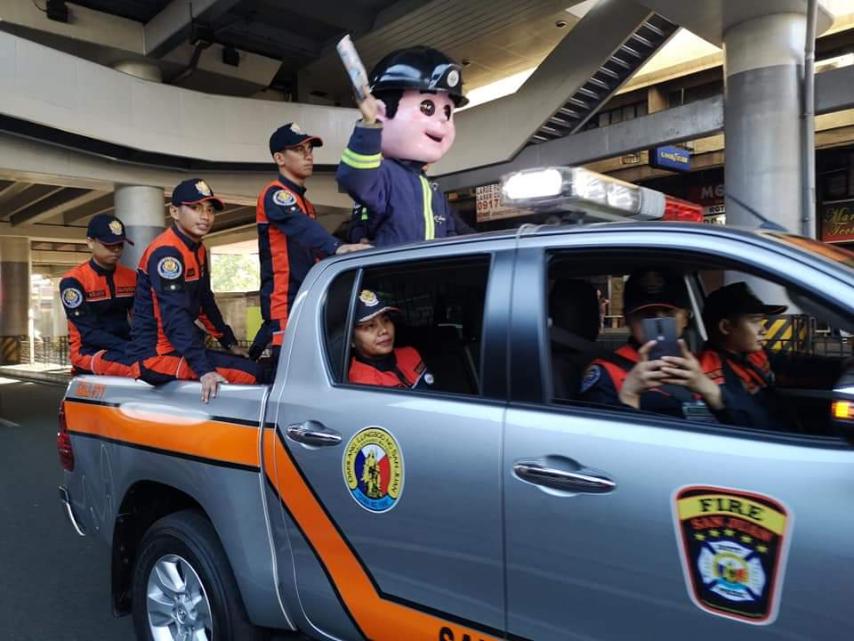