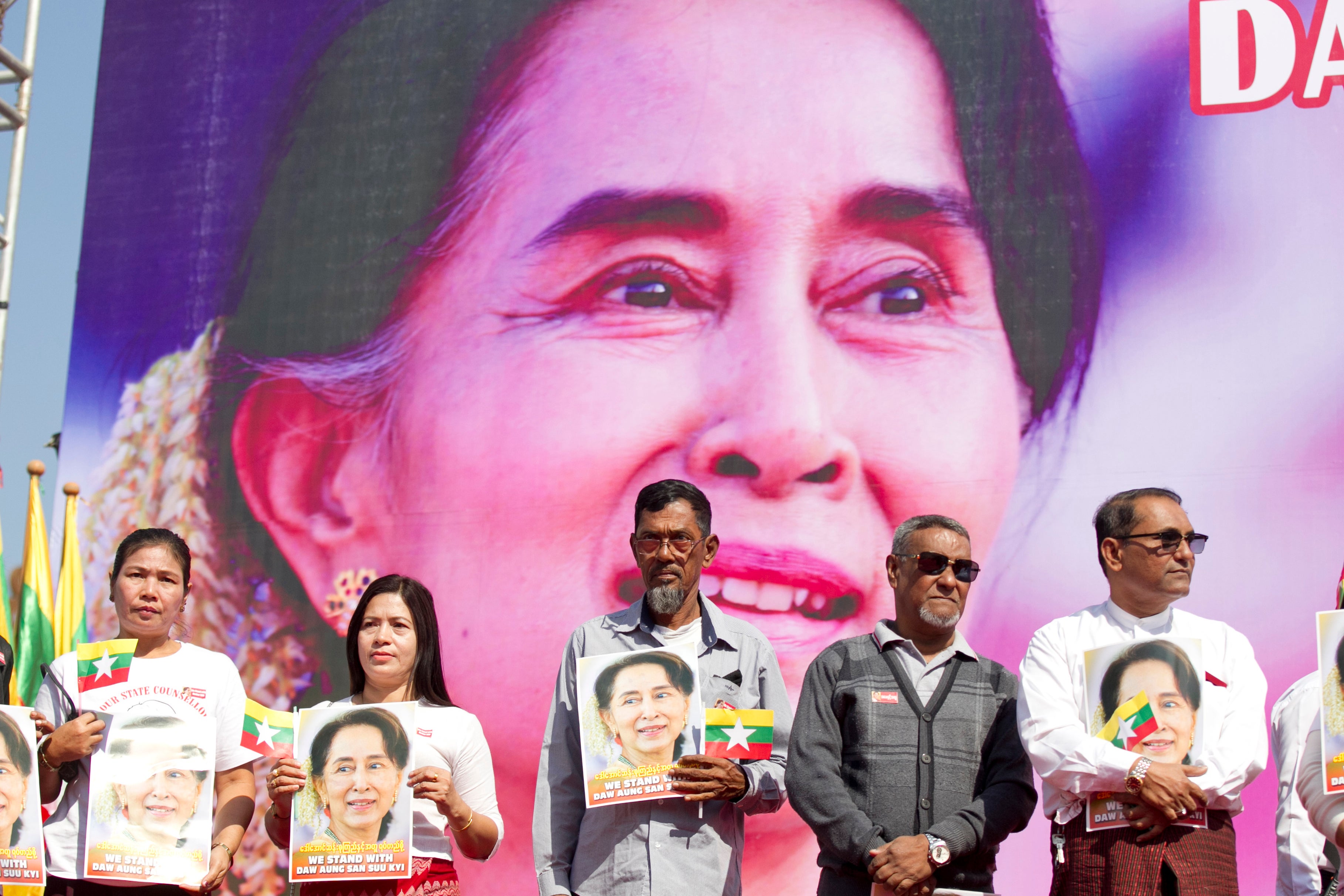 The 193-member world body voted 134-9 with 28 abstentions in favor of the resolution which also calls on Myanmar’s government to take urgent measures to combat incitement of hatred against the Rohingya and other minorities in Rakhine, Kachin and Shan states.

General Assembly resolutions are not legally binding but they do reflect world opinion.

Buddhist-majority Myanmar has long considered the Rohingya to be “Bengalis” from Bangladesh even though their families have lived in the country for generations. Nearly all have been denied citizenship since 1982, effectively rendering them stateless, and they are also denied freedom of movement and other basic rights.

The long-simmering Rohingya crisis exploded on Aug. 25, 2017, when Myanmar’s military launched what it called a clearance campaign in Rakhine in response to an attack by a Rohingya insurgent group. The campaign led to the mass Rohingya exodus to Bangladesh and to accusations that security forces committed mass rapes and killings and burned thousands of homes.

He said the resolution did not attempt to find a solution to the complex situation in Rakhine state and refused to recognize government efforts to address the challenges.

The resolution, the ambassador said, “will sow seeds of distrust and will create further polarization of different communities in the region.””

The resolution expresses alarm at the continuing influx of Rohingya Muslims to neighboring Bangladesh over the last four decades, now numbering 1.1 million including 744,000 who arrived since August 2017, “ïn the aftermath of atrocities committed by the security and armed forces of Myanmar.”

The assembly also expressed alarm at an independent international fact-finding mission’s findings “of gross human rights violations and abuses suffered by Rohingya Muslims and other minorities” by the security forces, which the mission said “undoubtedly amount to the gravest crimes under international law.”

The resolution called for an immediate cessation of fighting and hostilities.

It reiterated “deep distress at reports that unarmed individuals in Rakhine state have been and continue to be subjected to the excessive use of forces and violations of international human rights law, international humanitarian law by the military and security and armed forces.”

And it called for Myanmar’s forces to protect all people, and for urgent steps to ensure justice for all rights violations

The resolution also urged the government “to expedite efforts to eliminate statelessness and the systematic and institutionalized discrimination” against the Rohingya and other minorities, to dismantle camps for Rohingyas and others displaced in Rakhine, and “to create the conditions necessary for the safe, voluntary, dignified and sustainable return of all refugees, including Rohingya Muslim refugees.”

It noted that the Rohingya have twice refused to return to Myanmar from Bangladesh because of the absence of these conditions.