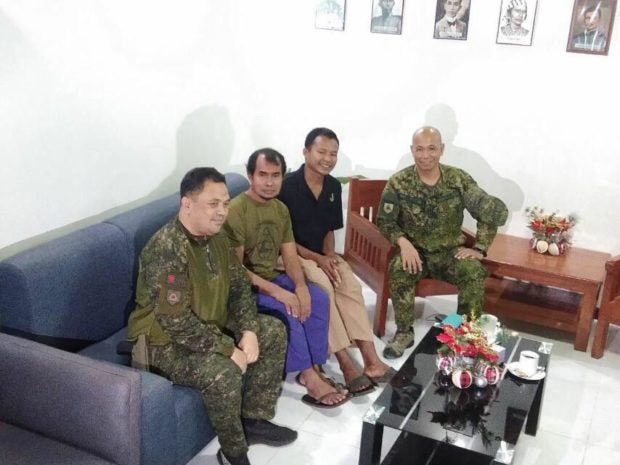 Western Mindanao Command chief Lt. Gen. Cirilito Sobejana said troops from the 4th Marine Brigade figured in an encounter with the ASG bandits, which led to the rescue of the two victims.

Soldiers were trying to rescue one more Indonesian as of posting time.

Three Indonesian nationals were abducted near Sabah in September.

A soldier was killed while another was wounded during the encounter.

The body of an ASG bandit was recovered along with two rifles from the scene of the clash, Sobejana said.