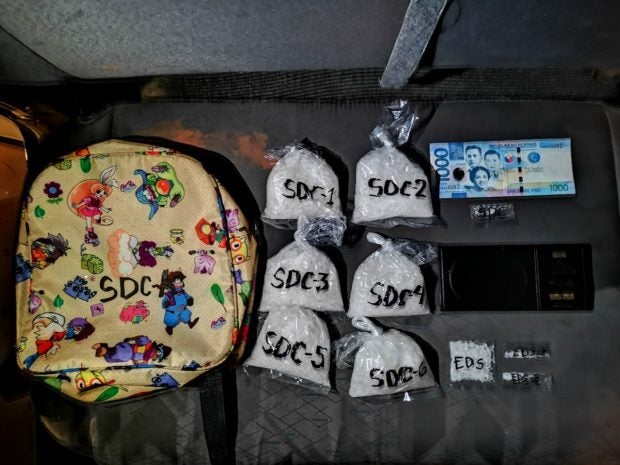 The operation was conducted at around 8 p.m. Saturday in Barangay Banago, according to a police report released on Sunday.

The seized contraband was concealed in 10 plastic packs and weighed around 610 grams.

Capa and Sazon are detained at the Police Station 3 jail and will face appropriate charges.