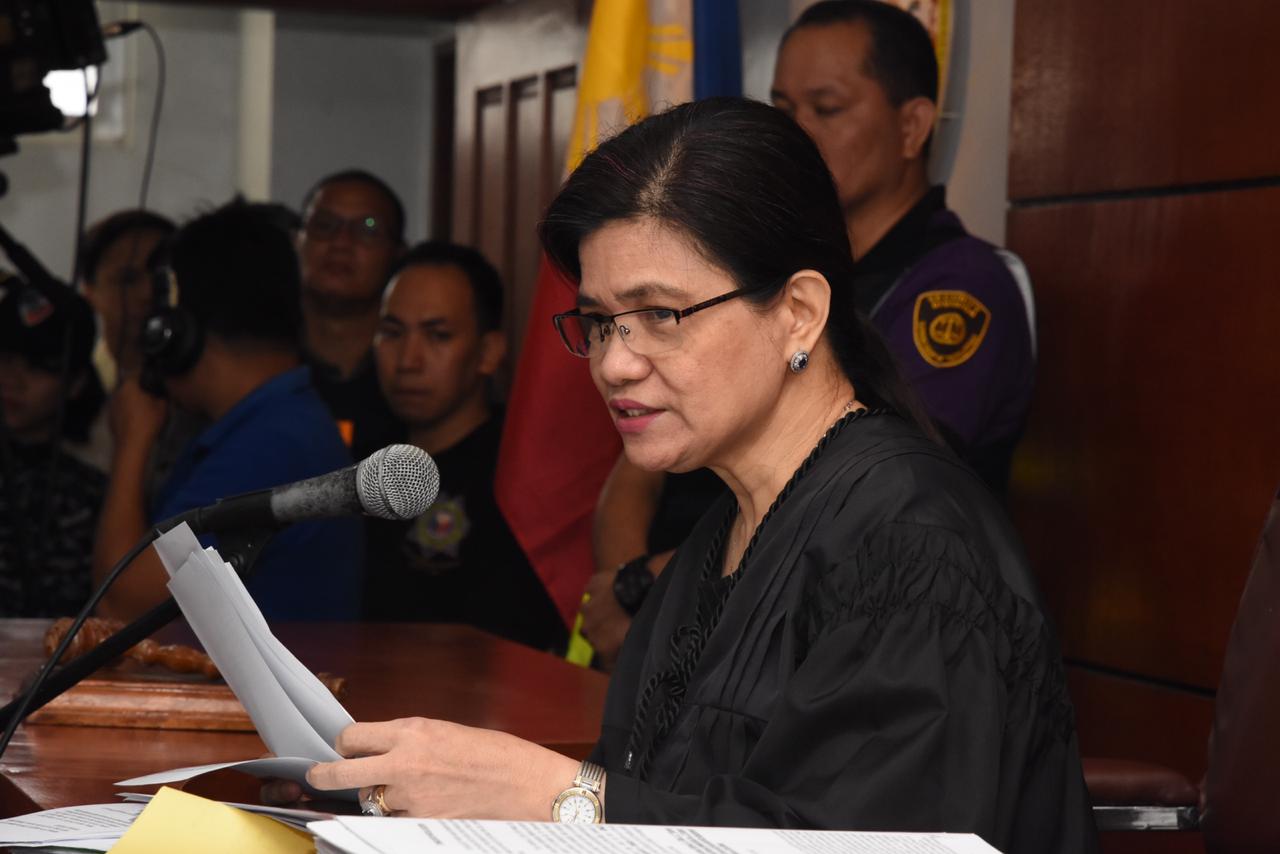 More than half of the 101 accused, mostly policemen, in the Nov. 23, 2009, Maguindanao massacre were acquitted of murder charges by the Quezon City Regional Trial Court on Thursday.

Sajid Islam Ampatuan and his brother-in-law, Akmad “Tato” Ampatuan—two of the seven principal suspects—were cleared after the prosecution failed to prove their guilt beyond reasonable doubt.

They “had prior knowledge of the murder plot but did not at all perform any overt act,” Judge Jocelyn Solis-Reyes of the RTC Branch 221 said in her decision at the conclusion of the 10-year trial.

Not on crime scene

The court noted that that while the two were present in several family meetings in July and November 2009, where the plan to kill their political rival Esmael “Toto” Mangudadatu was discussed, “no one among the eyewitnesses had testified and pointed to them as being present at the crime site” in Ampatuan town on the day of the massacre.

The mere presence of the two Ampatuans in meetings were also not enough to convince the court that they had conspired with their family to carry out the attack, Reyes said.

She admonished the lawyer of Sajid for his client’s failure to attend the promulgation.

“It’s like arraignment and during the initial trial where the accused will be identified by the complainant. You cannot waive that,” Reyes said.

Sajid was given five days to explain his absence and why he should not be cited for contempt.

Prosecutors urged the court to order his arrest and confiscate his P11.6-million bail bond.

The court also acquitted 54 others, mostly policemen, “who had no prior knowledge of the murder plot” and were not seen at the scene of the crime.

The police and civilian volunteers present in Sitio Binibiran and Sitio Masalay were exonerated despite not reporting the gunfire they heard after the convoy of Mangudadatu’s supporters had passed through.

“[Their] failure to report the same or respond thereto should not be taken against them, given that burst of gunfire is considered a normal occurrence in their place, the peace and order situation being one of the major problems therein since time immemorial,” Reyes said.

She ruled that while a number of the accused tagged as members of a civilian volunteer organization—or the Ampatuans’ private army—there was not enough evidence clearly pointing to them to have participated in the shooting of the 57 victims, nor had they conspired with the principal accused.

“The court is of the view that they should likewise be exonerated from the crimes charged. Well settled is the rule that conviction must be made on the strength of the prosecution and not on the weakness of the defense,” Reyes said.

Public prosecutors were unanimous that justice was served, but said they intend to evaluate the judge’s reasons for acquitting many of the accused.

“(As to) some of the accused who were acquitted, we felt the evidence was strong that is why after the holidays we would go over the decision and see what we could do, what we could ask for reconsideration,” said Senior Deputy State Prosecutor Richard Fadullon.

The prosecution panel has 60 days to ask for a review. —WITH A REPORT FROM DONA Z. PAZZIBUGAN