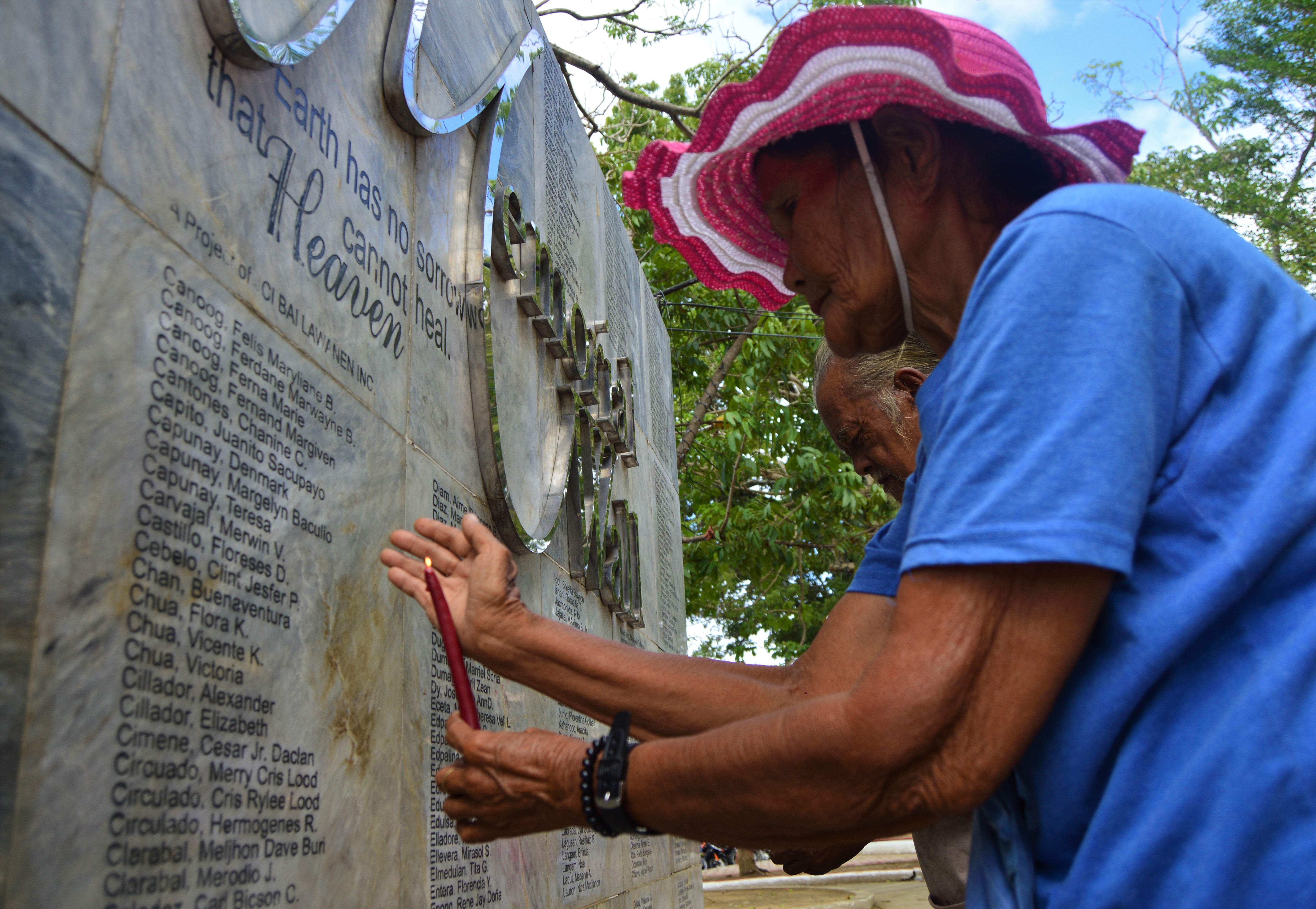 REMEMBERING Norma Acuña, who survived the floods that hit Cagayan de Oro eight years ago, lights a candle and offers prayers at a memorial wall at Gaston Park to remember those who died in the city at the height of Tropical Storm“Sendong.” —JIGGER J. JERUSALEM

Acuña, a widow living in Zone 6 at Barangay Bulua, is among those who survived the massive floods wrought by the weak but rain-heavy Tropical Storm “Sendong” (international name: Washi) eight years ago.

Her house was washed away by the rampaging waters that came in the dead of night.

Today, she has rebuilt her life on the same spot where her family’s house once stood.

Most of these families used to live in informal settlements along riverbanks, which were wiped out by Sendong’s floods.

Others were beneficiaries of the housing program of the local government in communities built on river sandbars that, even if unsafe for settlement, was permitted by the previous leadership. 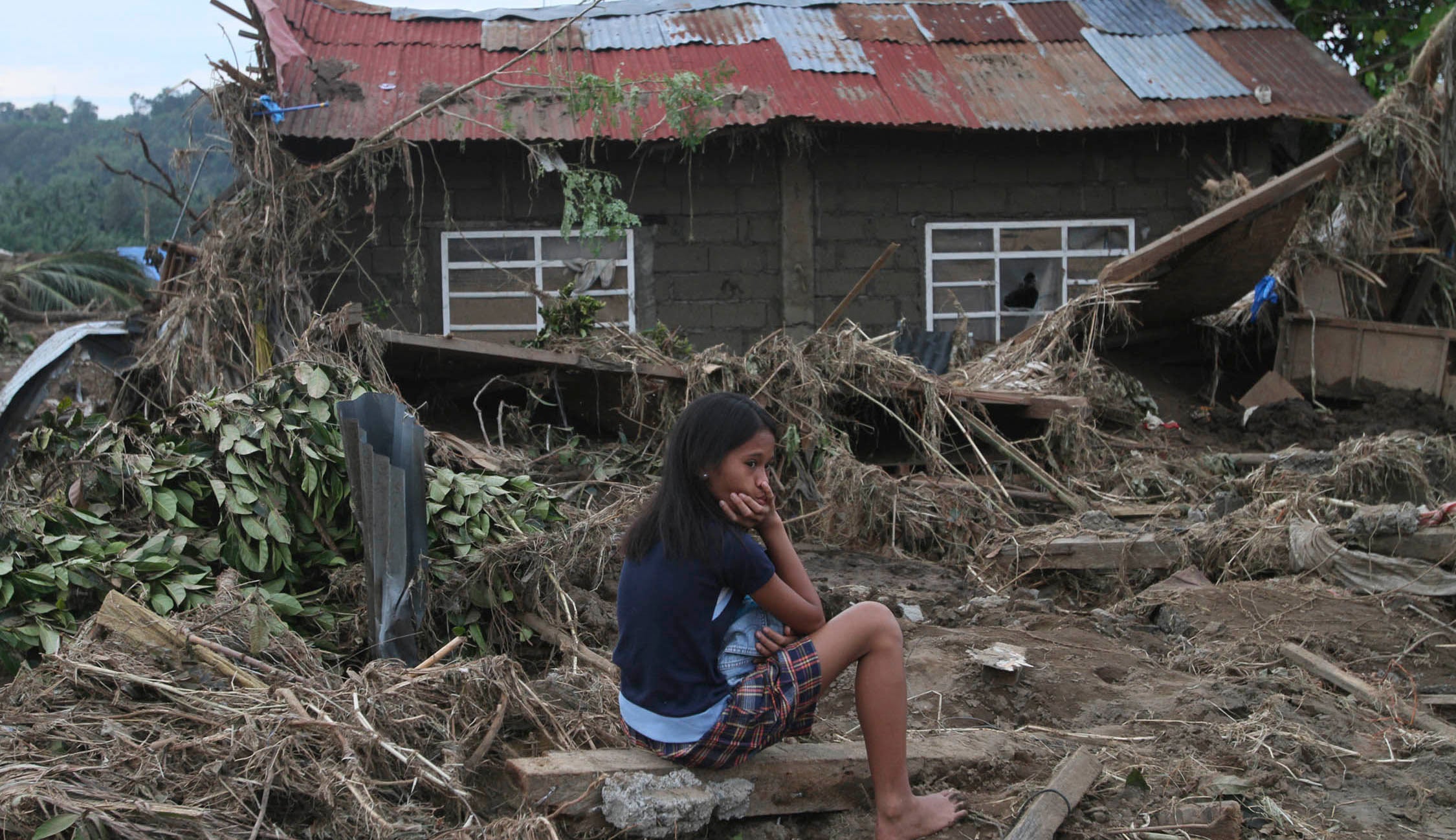 The number of settlers

in hazard-prone communities swelled through the patronage-driven “piso-piso” housing program, which practically doled out houses to beneficiaries. Many of those who died in the tragedy came from these communities.

Mayor Oscar Moreno said the apprehensions of families were understandable as the home was the most important pillar in rebuilding their lives after a tragedy.

Moreno instructed the City Housing and Urban Development Department (CHUDD) to hasten the processing of land titles for the survivors.

He noted that although most of the Sendong survivors had already availed of relocation housing, still the lot titles had yet to be awarded to them, citing technical and legal requirements that needed to be fulfilled.

Moreno said it was not enough that they were given decent shelters, as he emphasized that the survivors must also hold the titles to the land that they are living on.

“Until we give all the lot titles to every beneficiary, our mission is not accomplished,” Moreno said.

Moreno acknowledged that some families had been attending the commemoration of the tragedy for the past seven years so they could follow up on the release of their titles.

Engineer Ermin Stan Pimentel of CHUDD said his office had processed the lot titling for only seven of 28 relocation sites.

Moreno said the city was aiming to distribute the lot titles to the rest of the survivors by next year.

—With a report from Ryan D. Rosauro