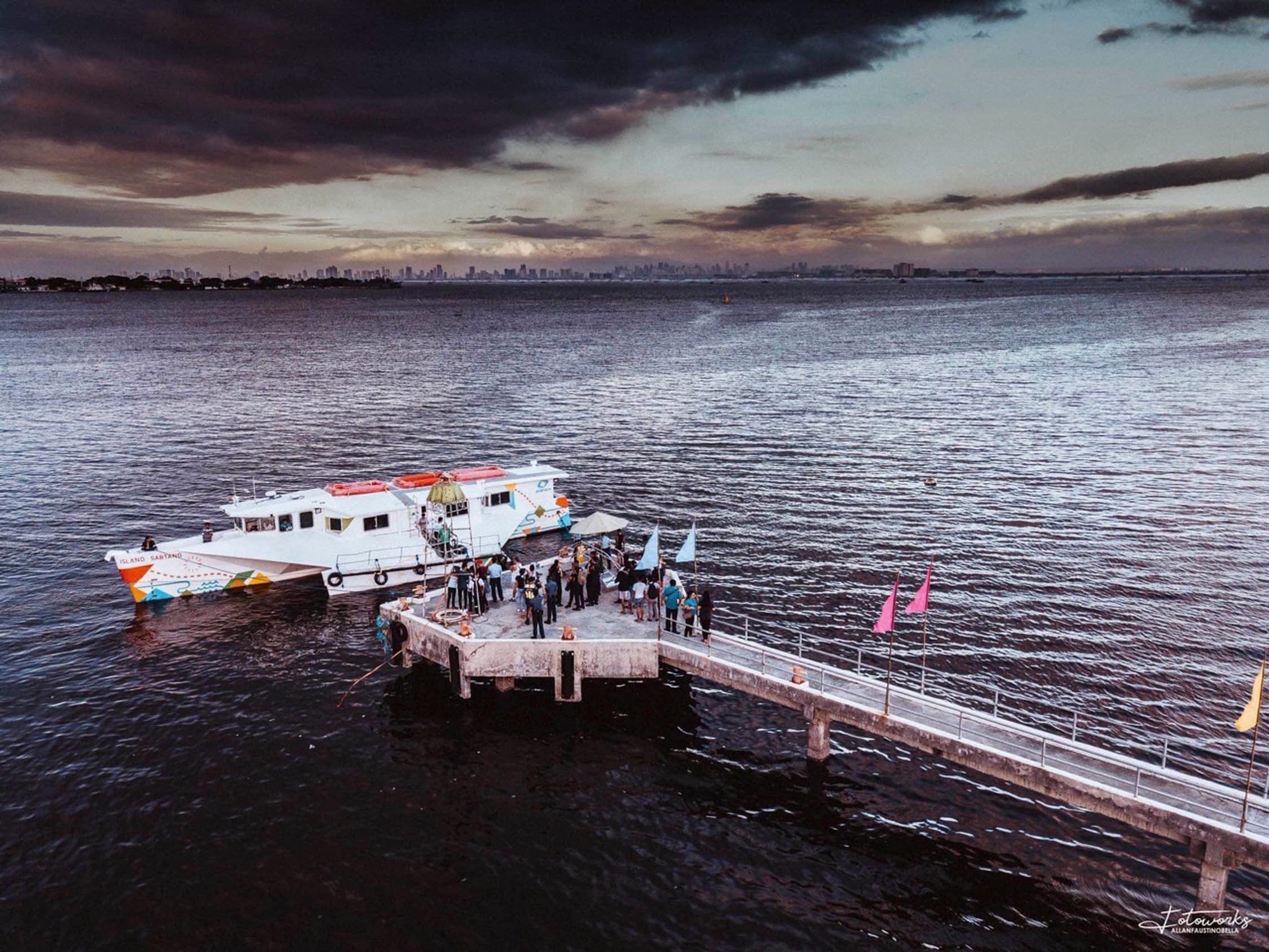 Ferry ride. The reopening of the Cavite-Manila Ferry Service is seen to ease the congested roads in Cavite and revive a historic water route across Manila Bay.
PHOTO FROM CAVITE CITY GOVERNMENT

The Department of Transportation (DOTr), together with Marina, the Philippine Ports Authority (PPA) and the Philippine Coast Guard, officially deployed last week “water jeepneys” from Cavite City Port Terminal to a section of the Pasig River near Liwasang Bonifacio (formerly Lawton) in Manila and a quay on the Manila side of the Cultural Center of the Philippines (CCP) complex.

At the moment, there are two operational vessels: MV Island Sabtang from Shogun Ships Company, and MB Seaborne Mercury from Seaborne Shipping Company.

But according to Marina Deputy Administrator for Operations Nannette Villamor-Dinopol, three more operators have signified intentions to deploy their ferries in the route.

“May tatlo e pero hindi ko muna sasabihin ‘yung company but they are interested to deploy. At present they are having inspection, survey of the route…so bali nagti-trial run sila hopefully early next year,” Villamor-Dinopol said in a press briefing.

(There are three others, but I will not announce the names of the companies yet but they are interested to deploy. At present they are having inspection and survey of the route…so they are conducting trial runs but hopefully they can be accommodated early next year.)

At the same time, the Marina official said existing operators also expressed openness to deploy more ferries “once the market is already established.”

But Villamor-Dinopol noted that the agency has monitored a “high load factor” since the service was officially launched last Dec. 9.

The ferry service provides passengers 15 to 20-minute travel time from Manila to Cavite and vice versa.

The DOTr earlier announced that rides in the ferries will be free for a month, or starting on its first day, December 9 until January 9, 2020. As a bonus, MV Island Sabtang will offer free rides  until January 31, 2020.