Duterte to spend ‘simple’ Christmas with family in Davao City 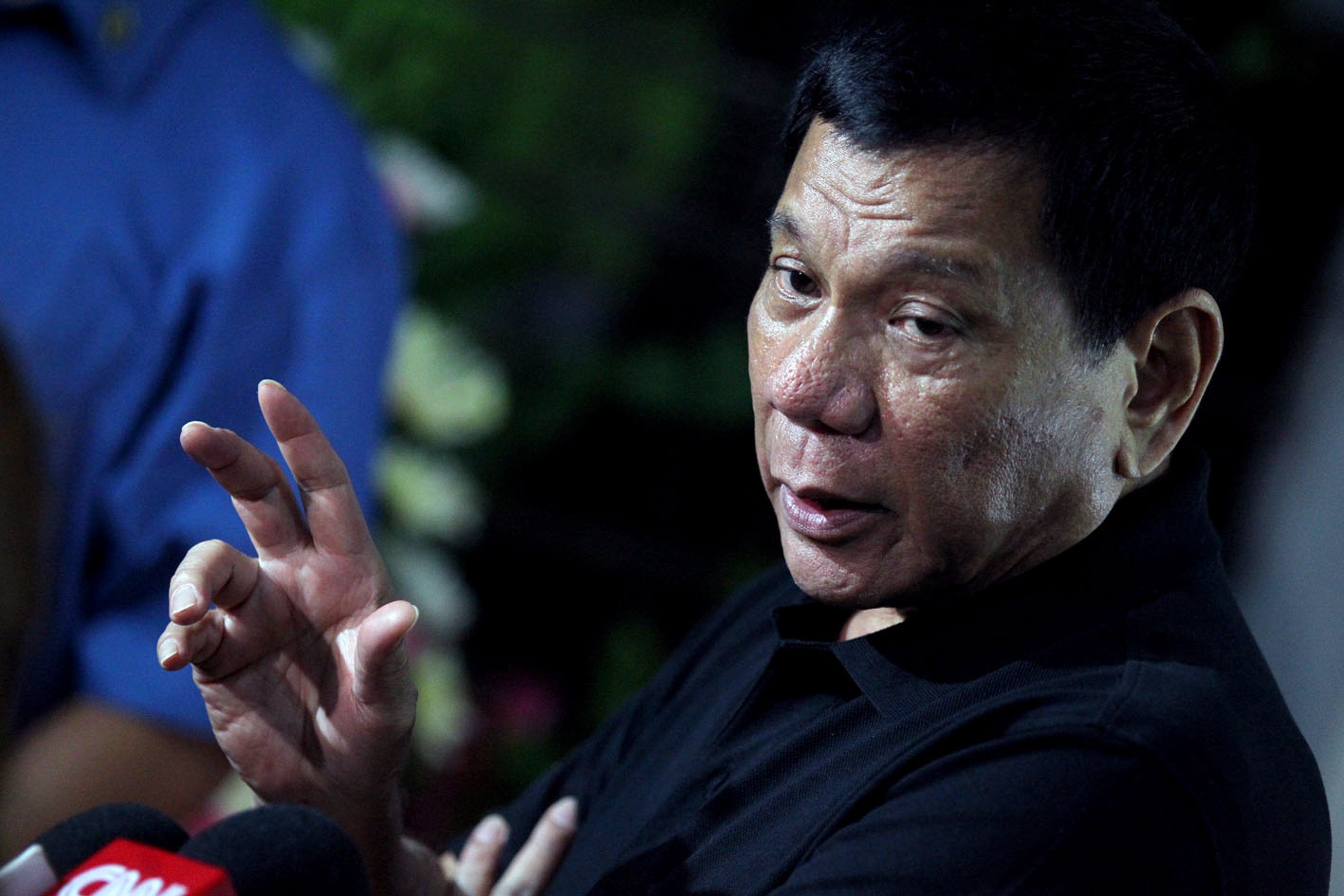 MANILA, Philippines — President Rodrigo Duterte will be having a “simple” Christmas celebration in his hometown Davao City on Christmas Day, Malacañang said Tuesday.

“The President, as usual, will be spending his Christmas with his family, with his grandchildren, and children in his house in Davao City,” presidential spokesperson Panelo told reporters in Malacañang.

“His wish for the Filipinos is to have comfortable lives,” he added.

Even before becoming a President, Duterte has always celebrated the holidays with his family in Davao City by visiting young cancer patients in his hometown, a tradition he has observed since he was mayor.

In previous years, he spent “noche buena” (Christmas Eve) with his family in Davao City.