Faces of the News: Debold Sinas 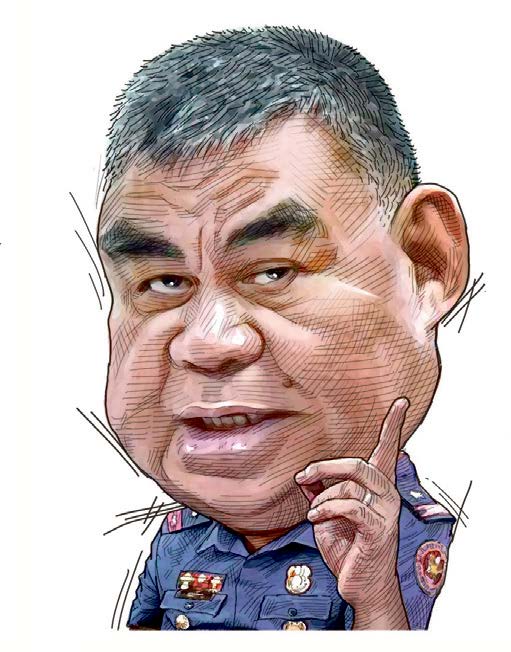 Three months into the job, and Brig. Gen. Debold Sinas, chief of the National Capital Region Police office, found himself at odds with the media.

On Friday, the National Press Club (NPC) accused him of physically stifling a TV reporter who had attempted to interview him.

The female reporter had approached him twice, and both times Sinas stopped her with stinging words and his huge hand across her face.

NPC vice president Paul Gutierrez saw this as part of Sinas’
“pattern of misbehavior” against the press.

Earlier, Sinas had evicted police beat reporters from their office in Kamuning.

But Sinas denied he was “antimedia” and accused the reporter of butting into his conversation with his staff.