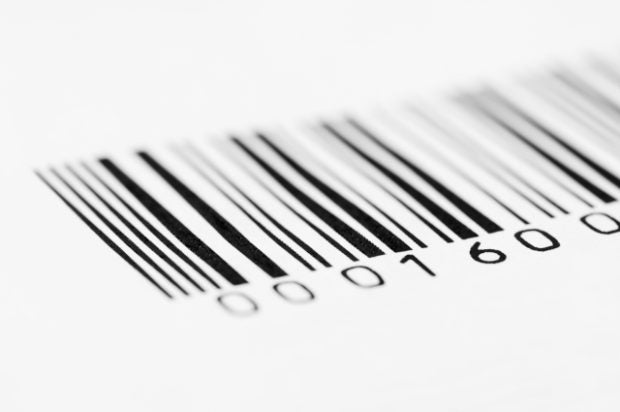 George J. Laurer is recognized as the co-inventor of the barcode, which can be found on millions of products. Image: Courtesy of GS1 via AFP Relaxnews

American engineer George J. Laurer, who co-invented the barcode and helped to transform the retail world in the 1970s, has died at age 94.

The former IBM employee’s funeral was held Monday in his hometown of Wendell, North Carolina, according to a family obituary. He died at home last week.

Laurer is recognized as the co-inventor of the Universal Product Code (UPC), or barcode, which can be found on millions of products, services and other items for identification.

The marking — made up of black bars of varying thickness and a 12-digit number — can be scanned, quickly identifying the product and its price.

In 1969, Laurer rose to become senior IBM engineer and scientist in Raleigh, the capital of North Carolina, according to a tribute posted on the company’s website.

“Only a few years later, in 1973, Laurer went on to spearhead the development of the now-ubiquitous Universal Product Code (UPC) symbol that revolutionized virtually every industry in the world,” it said.

Fellow IBM employee Norman Woodland, who died in 2012, is considered the pioneer of the barcode idea, which he initially based on Morse code.

Woodland patented the concept in 1952 but was unable to develop it — years before low-cost laser and computing technology.

Two decades later, Laurer developed a scanner that could read codes digitally. He also used stripes rather than circles that had proved impractical to print.

IBM launched the product in 1973, and the first barcode transaction took place on June 26 of the following year, in a supermarket in the city of Troy, Ohio.

The first product scanned was a pack of Wrigley’s Juicy Fruit chewing gum, which is now on display at the Smithsonian National Museum of American History in Washington. RGA