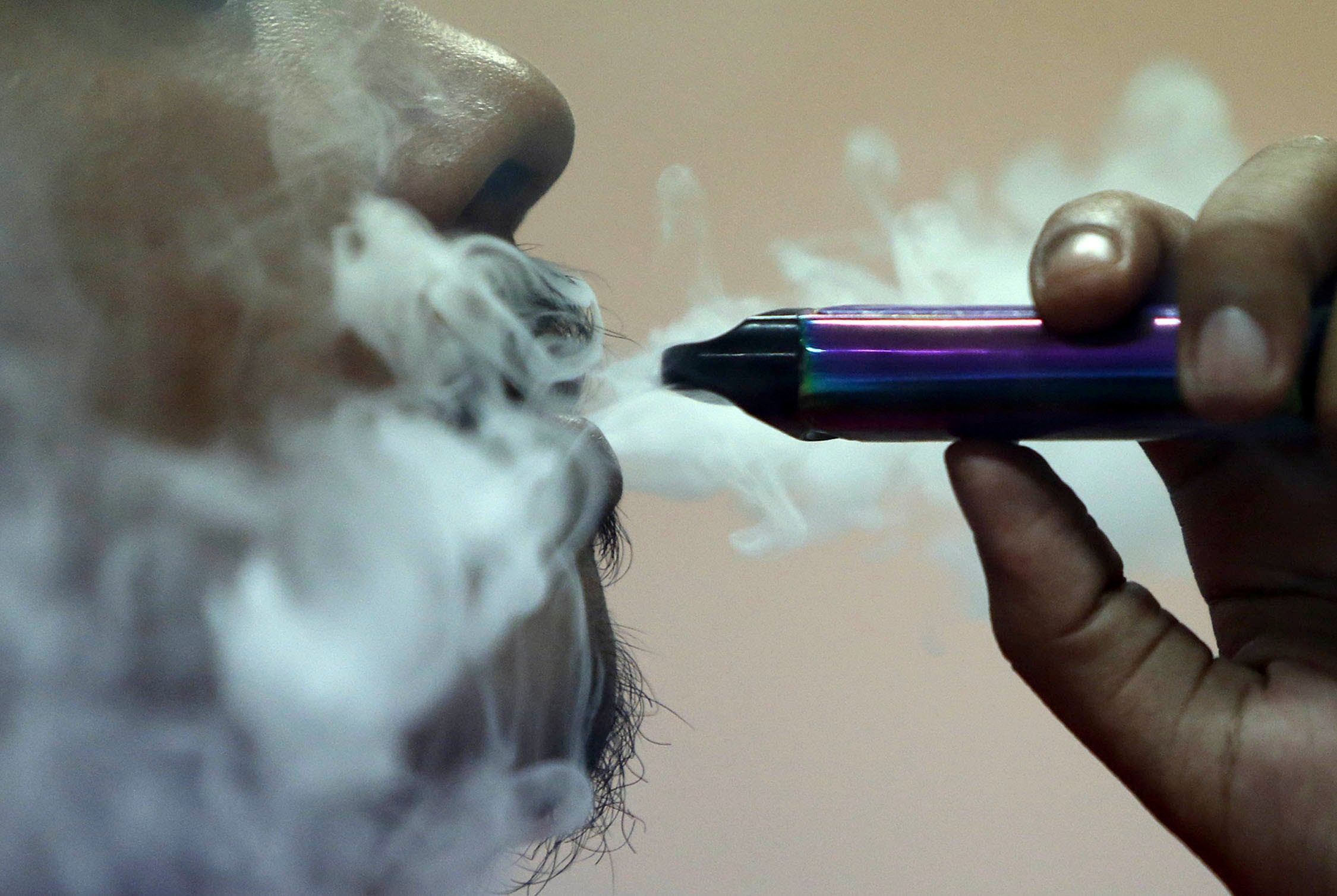 FIRST CASE The current ban on the use and importation of e-cigarettes was prompted by the
health department’s report last month about the country’s first case of a vaping-associated
lung injury. —EDWIN BACASMAS

MANILA, Philippines — The Food and Drug Administration (FDA) has urged all doctors in the country to refrain from dealing with electronic cigarette companies after it received reports that the industry is currently recruiting experts in a last-ditch effort to garner support for the product.

In FDA Advisory No. 2019-501, Health Undersecretary Eric Domingo told the directors of private and public hospitals to make sure that their staff, especially medical officers, specialists and scientists, turn down “all requests” from the e-cigarette industry.

“E-cigarette companies are currently engaging physicians … in an attempt to recruit them in disinformation campaigns that promote electronic cigarette use as viable harm reduction options,” said Domingo,  also the FDA acting chief.

He added that since e-cigarettes (electronic nicotine and non-nicotine delivery systems, heated tobacco) had been “proven to introduce new risks above and over those already present in traditional combustible cigarettes,” it wouldn’t look good for people from the medical community to express support for these products.

“Such engagements are inimical to the concord of medicine and public health, and reflect poorly on our commitment to protect the Filipino people from harm,” he said.

According to Domingo, the American Medical Association already called for a ban on these products, subject to a regulation to be issued by the US FDA, given that both the claims of reduced exposure and reduced risk “[had] been debunked.”

Apart from the risks posed by e-cigarettes, there were also issues regarding the product being used for illegal drugs, “blunting any purported public health benefit from e-cigarette implementation compliant with the relevant public health standards,” he said.

Last month, President Rodrigo Duterte ordered a ban on the use and importation of e-cigarettes.

Before that, the Department of Health recorded the first case of e-cigarette or vaping product use-associated lung injury in a 16-year-old girl from Central Visayas.