A Washington, D.C.-based harm reduction expert, who was invited to speak during the joint hearing of the House Committees on Health and Trade and Industry, is pleased that Congress is now leaning towards the regulation of electronic nicotine delivery systems (ENDS), otherwise known as e-cigarettes, versus an outright ban on the said products.

Carrie Wade, Director of Harm Reduction Policy of think tank R Street Institute, told DZIQ Radyo Inquirer in an interview that regulating e-cigarettes is a “better pathway for public health” as “a ban would only create criminalization”.

She explained that in markets where e-cigarettes are not regulated, an opportunity for dangerous products to enter is created, similar to what has happened in the United States. America is currently gripped in a health scare due to a spate of deaths and over 2,000 lung injuries linked to the use of illicit drugs in e-cigarettes. 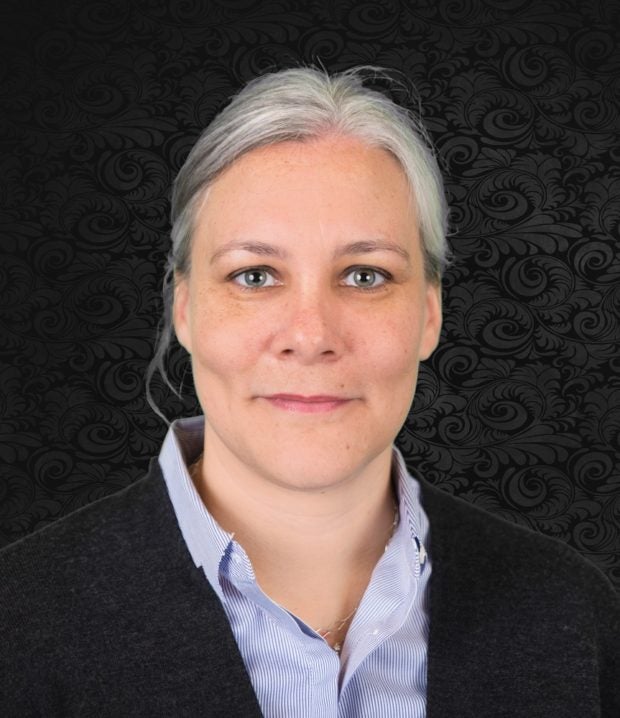 The Centers for Disease Control and Prevention (CDC) recently identified Vitamin E acetate, the thickening agent in illicit products containing cannabis vaping liquid, as the most likely cause of EVALI.

“It’s worth mentioning that those products (in question) were not nicotine-containing products but in fact, contained THC, which is illegal in the United States,” Wade explained. “You don’t want to encourage a market where more dangerous products will flourish because of a ban.”

During the joint Committee meeting, Wade presented her opinion on the regulation and control of e-cigarettes, based on studies on the topic that she has conducted. She echoed the findings of Public Health England and opined that e-cigarettes are significantly less harmful than combustible cigarettes. Furthermore, she said that ENDS products should be made available to smokers who are finding it difficult to quit cigarette use via cold turkey or nicotine replacement therapies (NRTs).

According to the Global Adult Tobacco Survey conducted in 2015, there are 16 million adult Filipino smokers in the country, where 80% have expressed their desire to quit. However, only 4% were able to successfully do so, due to the lack of viable alternatives.

“Quitting smoking is extremely difficult,” she told the hosts. “E-cigarettes aren’t perfect but when you have success rate being so low, you shouldn’t turn away products that might increase the chance (of quitting).” 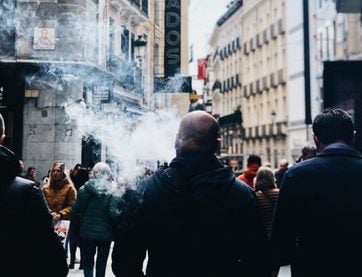