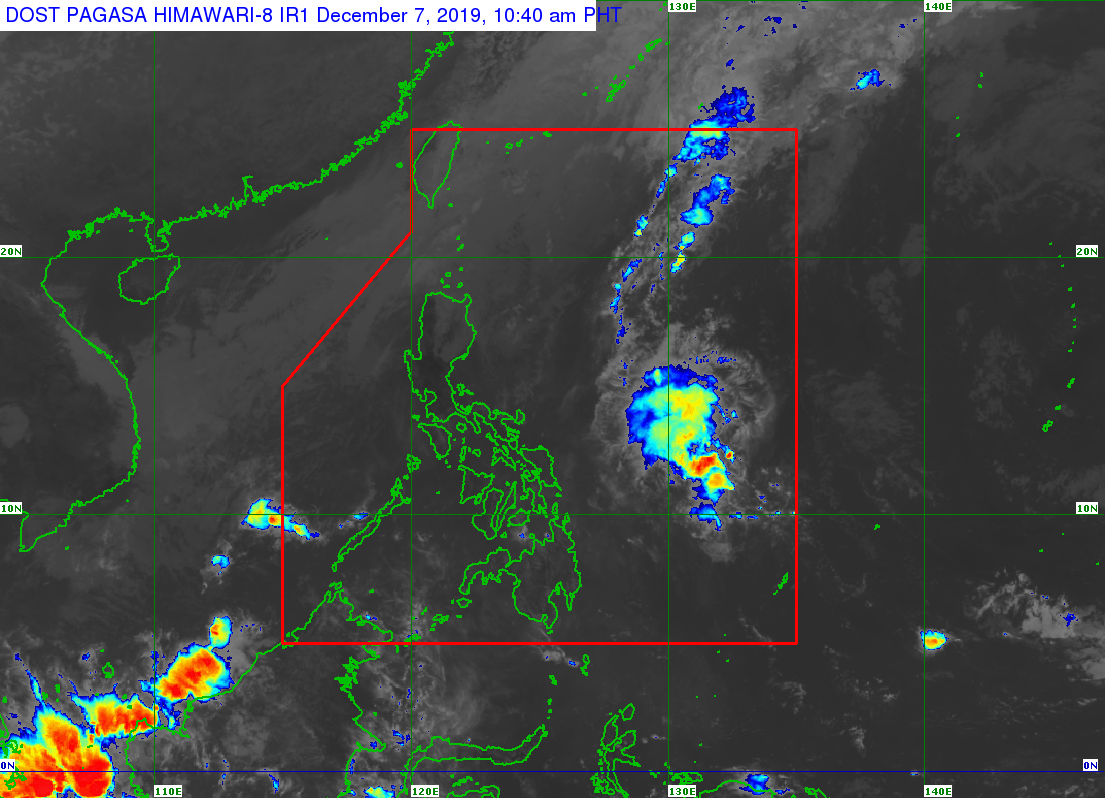 In an advisory on Saturday, the Manila International Airport Authority (MIAA) announced the following flight cancellations:

The state weather bureau said that a tail-end of a cold front is affecting the eastern portion of northern Luzon on Saturday, bringing scattered rains over Cagayan including the Babuyan Group Islands, Isabela, and Apayao.

Meanwhile, cloudy skies with scattered light rains will prevail over the Cordillera Administrative Region, Ilocos provinces, northern Aurora and the rest of Cagayan Valley brought about by the northeast monsoon or “amihan.”

Metro Manila and the rest of the country will have partly cloudy to cloudy skies with isolated rainshower due to localized thunderstorms. Pagasa said flash floods or rain-induced landslides may happen during severe thunderstorms. #