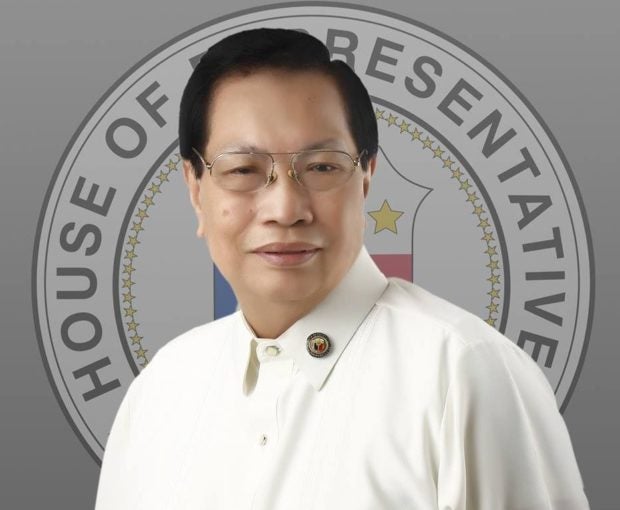 MANILA, Philippines — Francisco Datol Jr. took his oath as the duly recognized representative of the Senior Citizens party-list on Wednesday.

House Majority Leader and Leyte Rep. Martin Romualdez said during the plenary session that the Commission on Elections sent them the party’s certificate of proclamation, recognizing Datol as the group’s sole representative in the 18th Congress.

The proclamation of the party’s representative was delayed due to infighting among factions within the organization. Datol, Godofredo Villar-Arquiza, and Milagros Magsaysay have been claiming to be the leaders of the party, prompting them to send different lists of nominees to Comelec before the May 2019 elections.