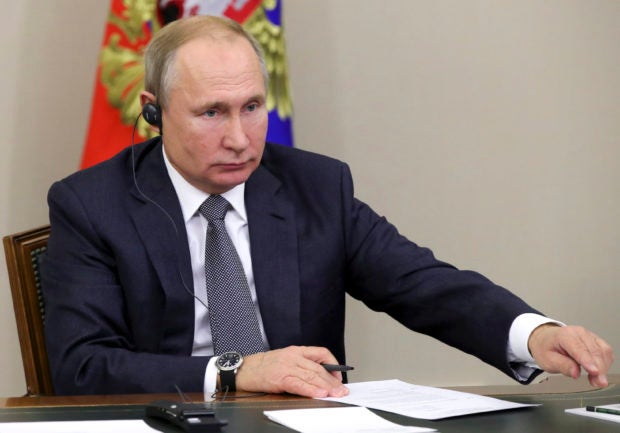 MOSCOW — Russian President Vladimir Putin has signed a bill into law that gives the government the right to register bloggers, journalists, and social media users as foreign agents.

The bill extends an existing law, involving foreign-funded media outlets, that was adopted in 2017 in response to the decision by the U.S. Justice Department to label the Russian state-funded RT television a foreign agent.

The move has been criticized by many in Russia for restricting freedom of expression in the country even further and allowing the authorities to crackdown on dissent.