MANILA, Philippines — The Legazpi City Domestic Aiport in the province of Albay sustained serious damage on Tuesday as Typhoon Tisoy continues to wreak havoc in several parts of the country.

In various photos from the Civil Aviation Authority of the Philippines (CAAP) and Department of Transportation (posted below), it clearly showed that portions of the airport’s ceiling gave way, seats were damaged, and glass fixtures were broken. 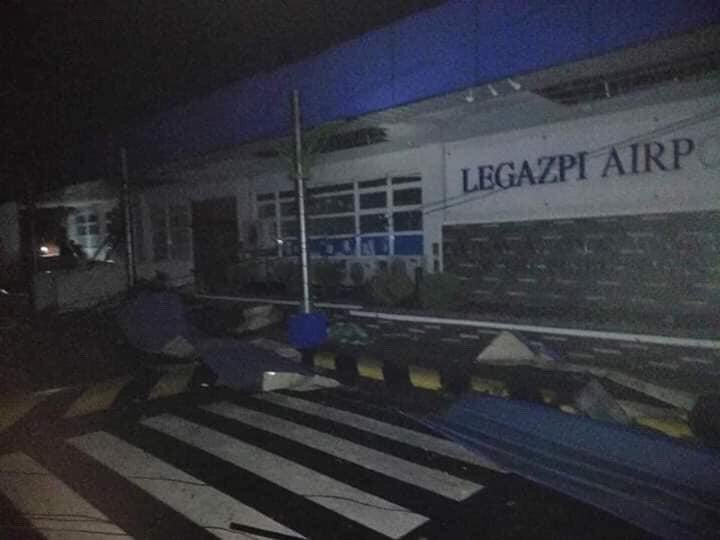 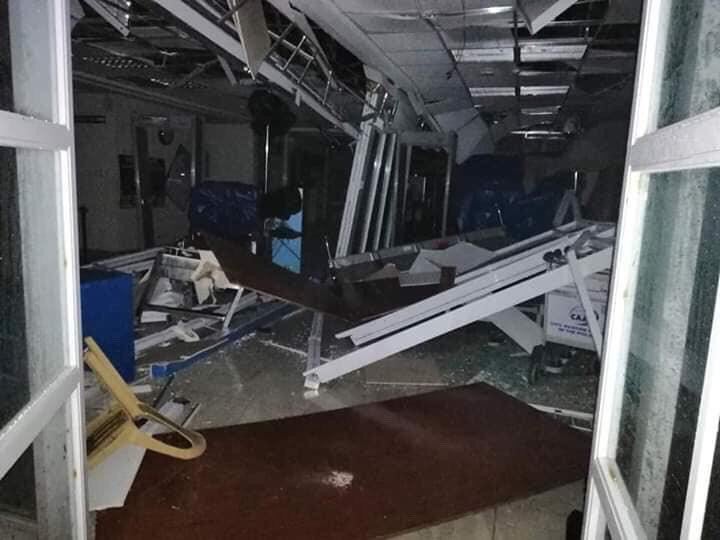 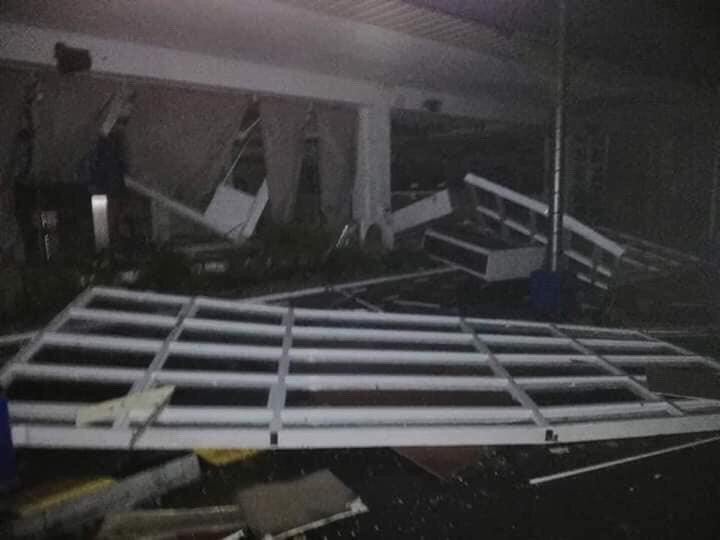 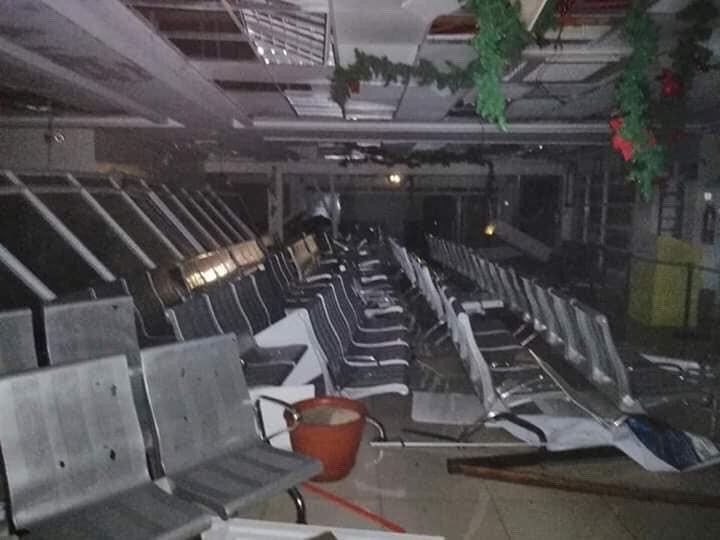 CAAP said it is still validating reports regarding the extent of the damage in the airport following several photos and videos that are currently circulating social media.

It added that security officers from the CAAP Central Office have been dispatched to Legazpi airport to augment manpower needs in the region’s central airport.

The agency said it is also working to establish communication with the airports in Bicol region, which include Bulan, Daet, Masbate, Naga, and Sorsogon.