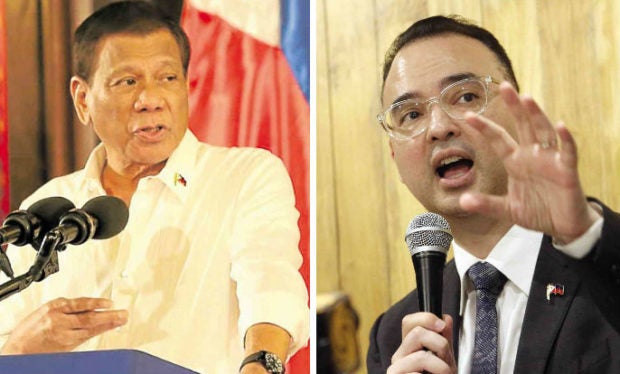 President Duterte acknowledged what he himself called “negligence” in the preparations for the country’s hosting of the 30th Southeast Asian (SEA) Games.

“I am not attributing it to anybody. But you know it’s a huge fund and there ought not to have problems like even logistics and things,” Duterte said over GMA’s “Unang Hirit” on Monday.

Could have been avoided

“And even in the food, and in the billeting of the hotel, they didn’t know which hotel … If you would ponder on it. It’s actually negligence or unforeseen events that you failed to prepare for,” he also said.

“These things could have been avoided if you used the money correctly,” he added.

Without naming the Philippine Southeast Asian Games Organizing Committee (Phisgoc), Duterte said the organizers handled their job “not really with precision” and could have “avoided the critical situations and mishaps.”

The President had ordered an investigation into alleged irregularities in the SEA Games preparations. He also apologized to the foreign athletes for the reception accorded them.

The biennial sports event has been marred by such lapses as in transportation, hotel accommodations, and unfinished sports facilities.

Duterte, however, also cleared at the outset House Speaker Alan Peter Cayetano, chair of Phisgoc, who came under fire amid the “not good” preparations for the Games, in the President’s words.

“It was a huge sum. You do not wait for the bus companies to send their buses to help you out. You had so many years to prepare for it. So how come this happened?” he asked.