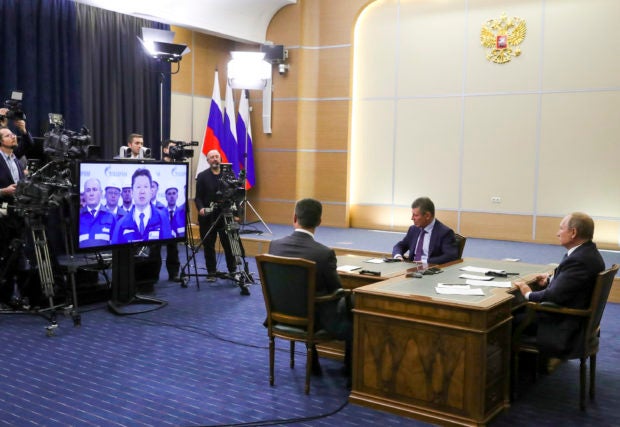 BEIJING — China and Russia have launched a gas pipeline that is more than 6,000 kilometers (3,750 miles) long, an outcome of their long-planned energy partnership.

As Russia’s relationships with Europe and the United States grow more volatile, it is looking to bring its vast natural gas resources to the east.
China is the world’s largest energy consumer and needs new supply sources to meet its domestic demand.

The pipeline bolsters the nations’ ties while China is embroiled in a trade dispute with the U.S. It results from a 2014 deal worth $400 billion between Russian state energy giant Gazprom and China National Petroleum Corp.