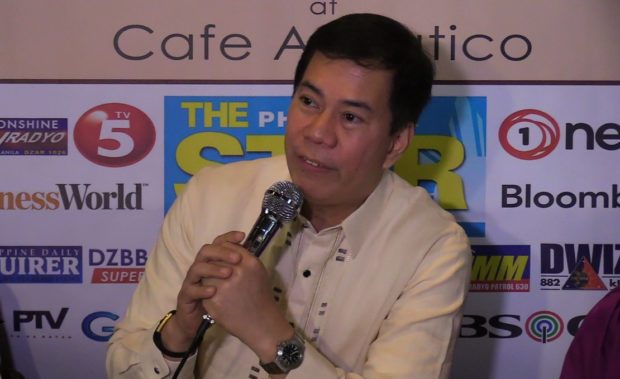 MANILA, Philippines — The country’s tourism industry surged by 25.66 percent in the first nine months of 2019, the Department of Tourism (DOT) said Monday.

Undersecretary Benito Bengzon said the Philippines aggregated revenues of $7.29 billion or P379.21 billion from January to September this year.

“Beyond the headcount, of course, I’d also like to mention the revenue because this has been an increasingly important indicator. $7.29 billion. Again, a record-high for the first nine months. $7.29 billion, the first time that we ever reached this level,” Bengzon said in an interview.

This figure is significantly higher than in the same period in 2018, which posted a $5.80-billion or P305.2-billion tourism revenue.

“The $7.29 billion can be attributed basically to a longer length of stay and higher total expenditure per visit,” Bengzon said.

According to DOT’s data, a visitor spends $139.44 while in the country and stays for about 9 and a half days on the average.

DOT recorded $686.60 million or P35.78 billion of tourist spending for the month of September alone.