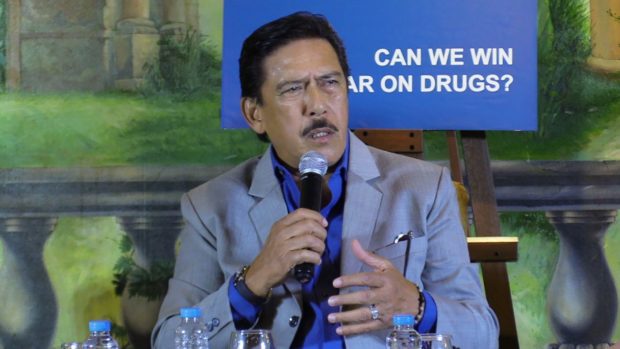 “I’m sure they (PNP) know what to do,” Senate President Vicente Sotto said in a message to reporters on Monday.

“PNP does not need prodding from politicians and armchair critics,” he added.

(Whether or not this is fake news, the government should act on it because it puts fear among children, parents and families).

She added that the PNP and local government units should also conduct an information drive to advise parents on how to keep their children safe.

The PNP has warned those spreading fake news online about alleged abduction incidents that they could face possible charges.

PNP spokesperson Brig. Gen. Bernard Banac said the cyber patrol team of the Anti-Cybercrime Group could track the sources of the social media posts on the alleged kidnappings.