Over 3,000 evacuated in Camarines Sur town as Typhoon Tisoy nears 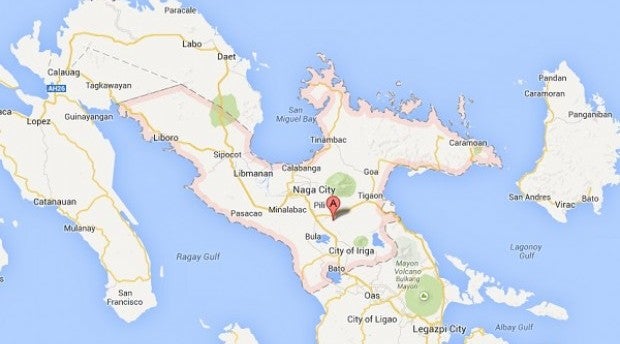 Mayor Niño Tayco said those that they have evacuated were from landslide prone areas and residential places close to shore.

“That’s the data that we have as of 5 a.m. Monday but the LGU would still continue forced evacuations as we anticipate the landfall of Tisoy either tonight or early morning of Tuesday,” Tayco said.

Meanwhile, the number of stranded passengers in Pasacao Port have reached over 100. According to Tayco, these affected passengers were bound for Burias and San Pascual Islands in Masbate Province.

Pasacao is a coastal town in Camarines Sur and lies near the Ragay Gulf where Typhoon Tisoy could possible make an exit.