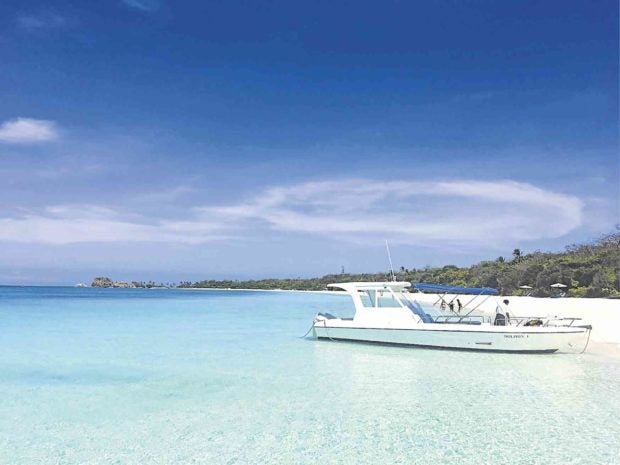 The Philippines and the resort island of Amanpulo in Palawan’s Cuyo Islands have been recognized as the world’s leading diving destinations in the 2019 World Travel Awards (WTA) held in Muscat, Oman, according to the Department of Tourism (DOT).

“This latest recognition is a validation that the Philippines is truly a premier dive destination,” said Tourism Secretary Bernadette Romulo-Puyat,

“Dubbed by marine experts and scientists as the heart of marine biodiversity in the world, our country is home to the highest concentration of coral reef life and astounding variety of marine species,” Puyat said.

WTA held its gala event for Asia and Oceania in Phu Quoc, Vietnam, where the Philippines earned its first Asia’s Leading Dive Destination award after multiple nominations since 2006.

The DOT was also recognized as Asia’s Leading Tourism Board for its efforts last year to increase visitor arrivals.

Regarded as the “Oscars of the travel industry,” WTA was established in London in 1993 to recognize brands and organizations from the travel, tourism and hospitality industries all over the world and raise the bar for global tourism standards.

WTA conducts an annual Grand Tour, a series of six regional gala ceremonies with a grand final ceremony held at the end of each tour.

The grand final gala ceremony for the awards, hosted by Oman Airports, was held at the Royal Opera House Muscat on Thursday.

In its statement, the DOT said identifying dive tourism is one of the key product portfolios under the National Tourism Development Plan 2016-2022 of President Duterte’s administration.

The agency has hosted a number of “dive-centric” events, such as the Anilao Underwater Shootout photography competition and the Travel Trade Support through Dive Travel Exchange (Travex) business-to-business (B2B) meetings.

Through the Philippine Commission on Sports Scuba Diving, the DOT ensures that diving safety and operating standards in the country are at par with the rest of the world, Puyat said.—JEROME ANING