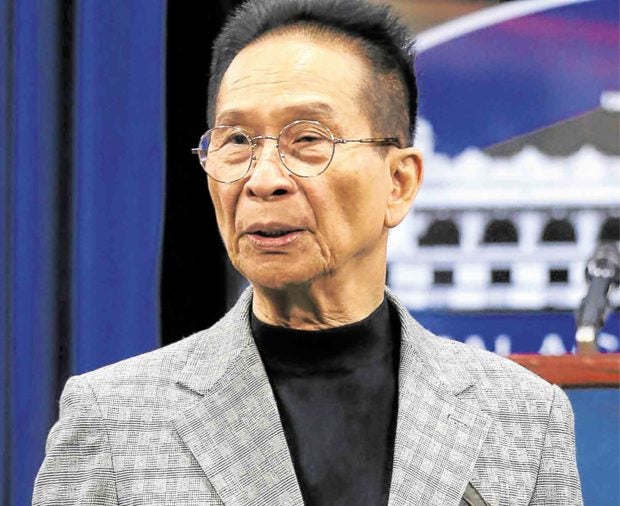 MANILA, Philippines — Malacañang on Saturday asked the public to be inspired by the life and bravery of national hero Andres Bonifacio as the country faces problems such as illegal drug trade and terrorism.

“As we pay tribute to the Father of Philippine Revolution, let us be inspired of his life and his bravery as the remnants of society’s ills in his time continue to haunt us,” presidential spokesperson Salvador Panelo said in a statement for celebration of 156th birth anniversary of the national hero.

“Even as they remain an obstacle to unchain us from the bondage of poverty and corruption plus the evolved modern twin evil of illegal drugs and terrorism,” he added.

Malacañang said Filipinos should emulate Bonifacio’s bravery when he fought against “foreign dominion” in the country.

“Let us become the new heroes of this generation in the mold of Andres Bonifacio, to pave the way for the succeeding ones to resurrect the culture of love and nationalism,” he said.