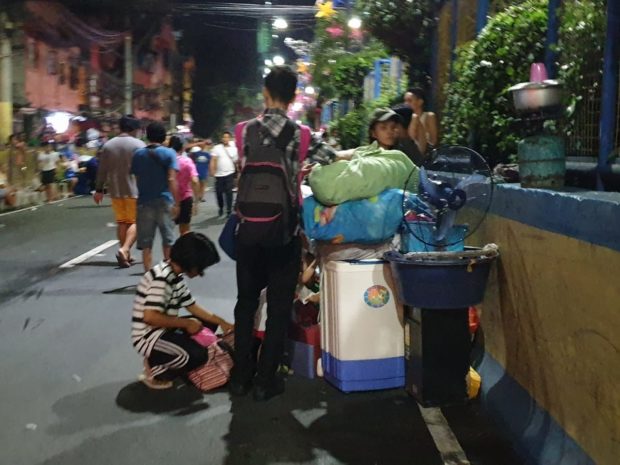 In a text message to INQUIRER.net, Mandaluyong City Fire Marshal Supt. Christine Cula, said there was no fatality recorded in the incident but 13 people sustained minor injuries.

Over 2,000 houses were affected in the fire that destroyed houses along Martinez Street. in Barangay Addition Hills.

The fire started at 3:15 p.m. and was raised to Task Force Alpha after more than one hour. Firemen were able to contain the fire only after almost seven hours.

Fire authorities are still investigating the cause of the eight-hour fire.