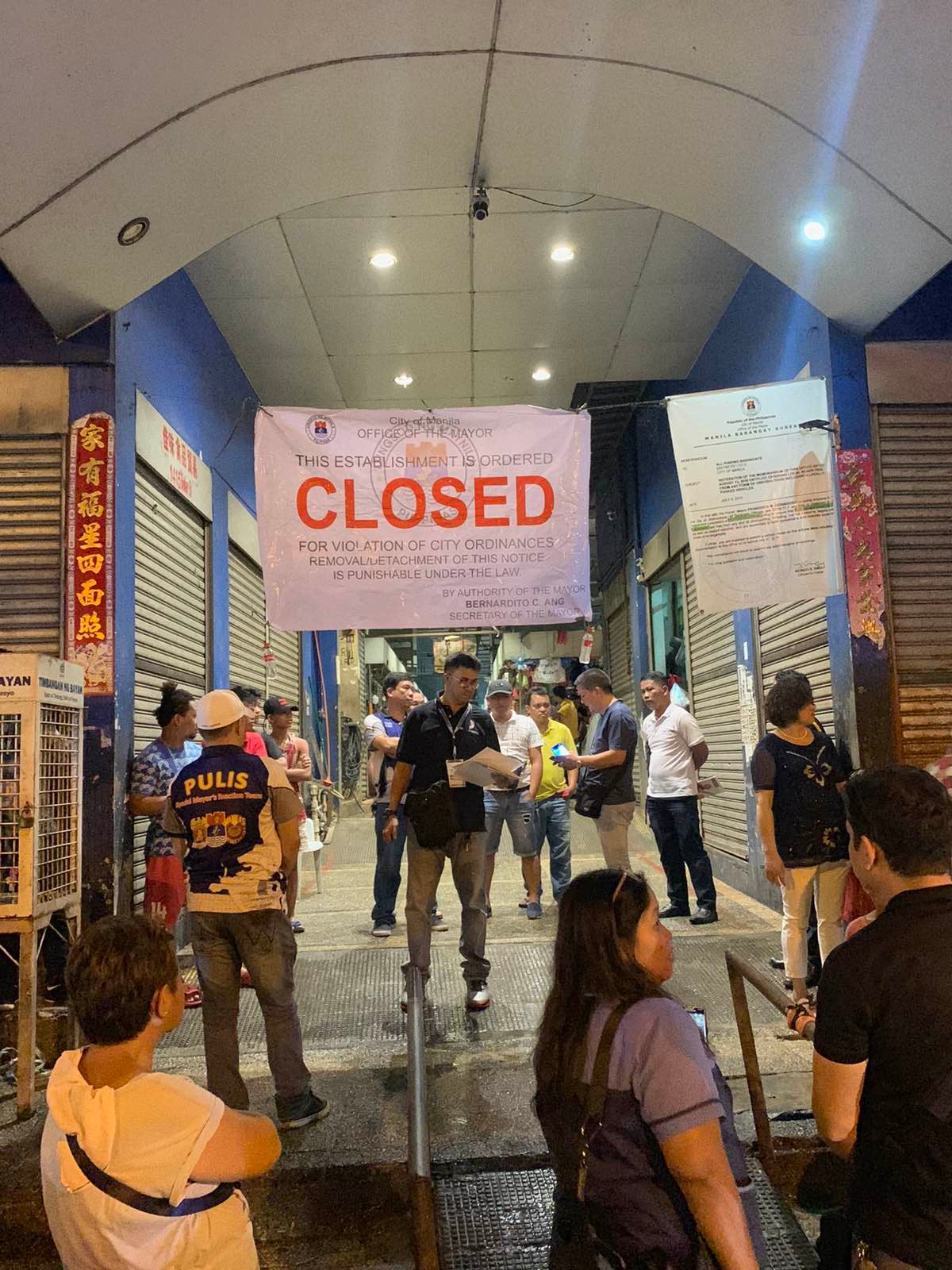 After an inspection, the city government also discovered that the market operated without the necessary business permits.

There were also no occupational permits for 10 service personnel of the market, read the order.

The city government also found that the private market’s franchise was expired. The 25-year franchise was approved in 1991 but the market continued its operations even if its franchise ended in 2016.