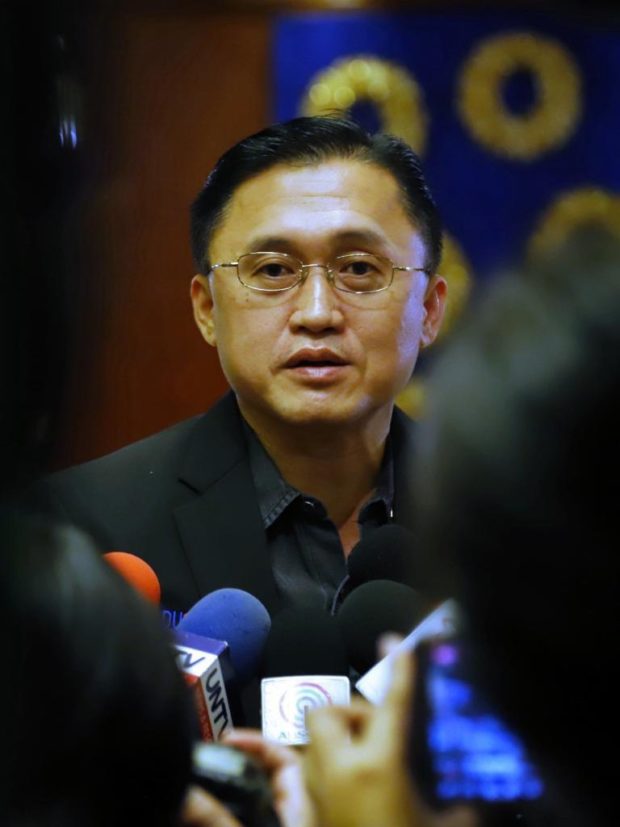 In an ambush interview on Thursday, November 28, Go said that he has suggested to House Speaker Alan Peter Cayetano, also the chair of the Philippine Southeast Asian Games Organizing Committee (Phisgoc), to make tickets for SEA Games activities accessible to the public for free, subject to their availability and set mechanics.

Go emphasized that the goal is to make the games more accessible for the Filipino people, including the much-anticipated closing ceremony on December 11 to be held at the New Clark City Athletics Stadium.

The senator clarified, however, that the government cannot provide free tickets for some sporting events, such as basketball, football and volleyball, as these sports will either be held in private venues or paid tickets are almost sold out.

Upon consultation with PHISGOC after the interview, Senator Go said that the organizing committee is amenable with the suggestion and will make available to the public, free of charge and subject to availability, the tickets for all the sporting events in the various competition venues, except those for basketball, volleyball and football.

Tickets for the Closing Ceremony of the 30th SEA Games to be held at the New Clark City Athletics Stadium on December 11, which have not yet been opened for sale to date, may also be issued to the public, free of charge and subject to availability.

Go said that the 30th SEA Games organizing committee will issue the mechanics for availing the sports competition and Closing Ceremony tickets soon.

He added that the President is pushing to make the tickets free, saying “If allowed… alam nyo kilala ko si Pangulo gusto n’ya libre.” Go recalled that during such events in Davao City, like sportsfests and other athletic competitions, then Mayor Duterte would always push that such activities be made accessible to the public for free.

Go also urged the public to participate in the SEA Games activities and watch all the events to express their support to Filipino athletes.

The 2019 SEA Games, which will officially start on Saturday at the Philippine Arena in Bulacan, will be the fourth time that the country will host them. The last time the Philippines hosted the Games was in 2005.

The senator also said that this is the perfect time to showcase how Filipinos can unite as one for their love for sports and to show the famous Filipino brand of hospitality to the rest of the world.