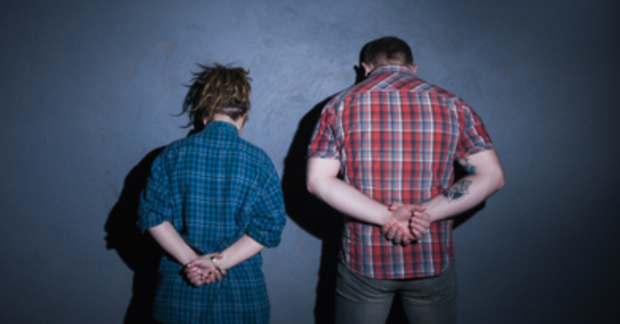 The federal government says it has arrested about 250 foreigners who knowingly enrolled at a phony school in suburban Detroit so they could remain in the United States.

The Detroit Free Press reports that nearly 80% of those have voluntarily left the country. The Homeland Security Investigations Detroit office told the newspaper Tuesday that about half of those remaining have received final orders of removal.

The Department of Homeland Security created the University of Farmington, which has offices in Farmington Hills, but no classes or teachers.

Federal indictments say recruiters were paid to help foreigners maintain their status as “students” and get work permits. The newspaper reports that seven of eight recruiters charged by the government pleaded guilty and have been sentenced. The eighth person will be sentenced in January. RGA