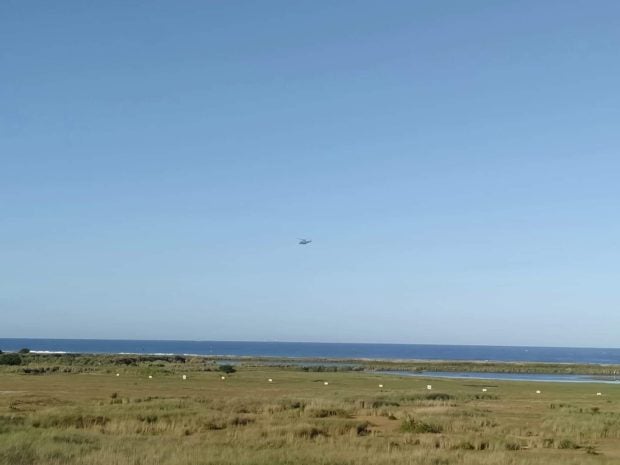 The amphibious operation training called “Pagsisikap 2019” of the Philippine Navy is underway in Zambales. (Contributed)

The exercise would also test the Amphibious Task Group concept and support to Philippine Navy’s Capability Development Plan, he said.

“This will enhance the relationship with the community by showing to the populace their importance as the primary stakeholders of the Armed Forces of the Philippines,” Rey said in a statement.

The drills are part of a unilateral exercise dubbed “Pagsisikap 2019” at Nolcom’s area of responsibility. Joanna Rose Aglibot