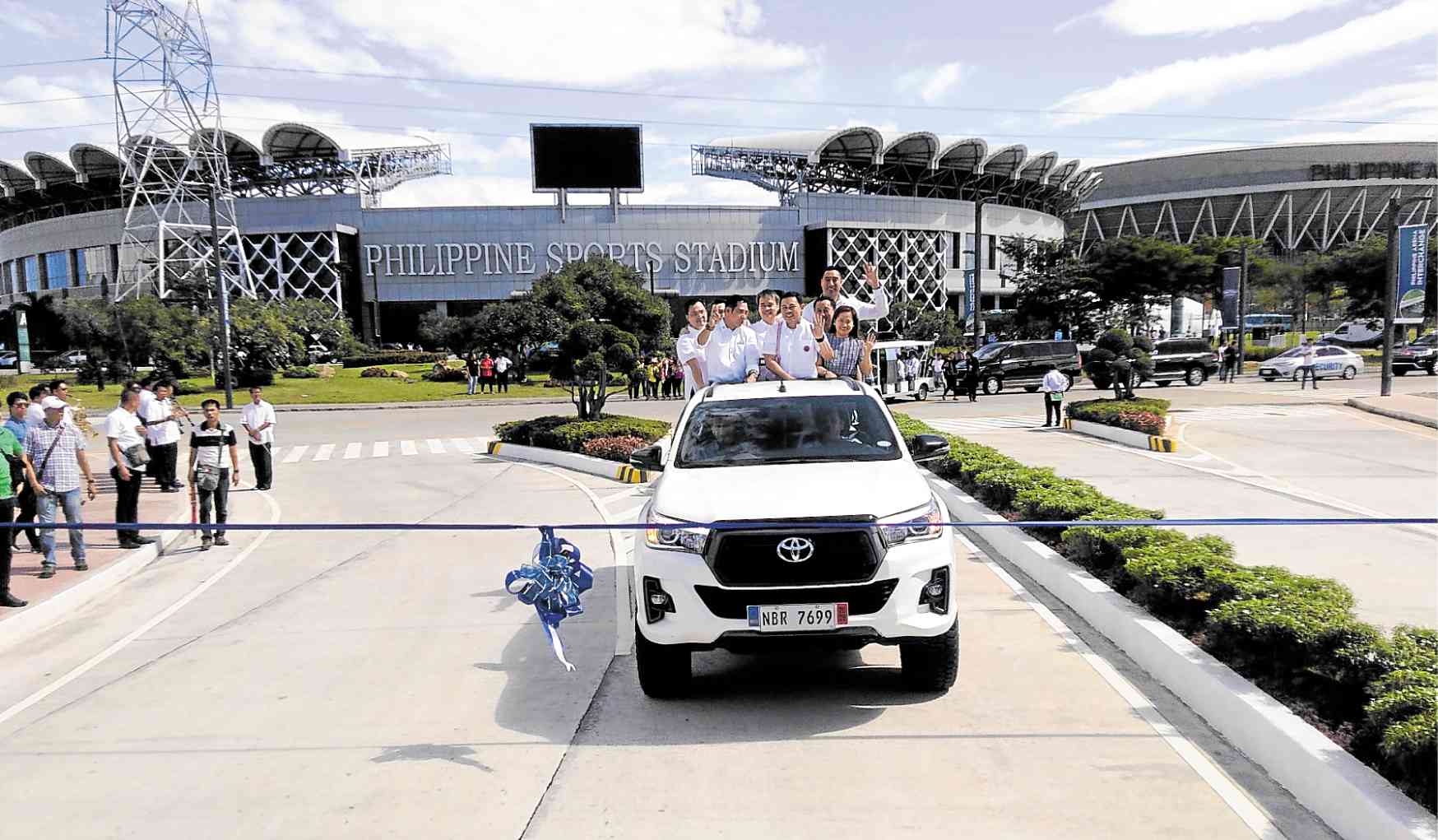 MANILA, Philippines — The Department of Public Works and Highways (DPWH) on Tuesday inaugurated a new interchange at the North Luzon Expressway (NLEx) to improve access to the Philippine Arena, which will host the opening ceremonies of the 2019 Southeast Asian Games on Nov. 30.

“We are excited with this project that will further improve the roads leading to the Philippine Arena, especially now that we are hosting the 30th Southeast Asian (SEA) Games Opening Ceremony,” said Public Works Secretary Mark Villar who led the inauguration of the four-lane interchange.

“The Philippine Arena Interchange is one of our priority projects in Bulacan to help ease traffic along Governor F. Halili Road in Bocaue-Sta.Maria, and at the Bocaue Interchange,” Villar said. —WITH A REPORT FROM CARMELA REYES-ESTROPE