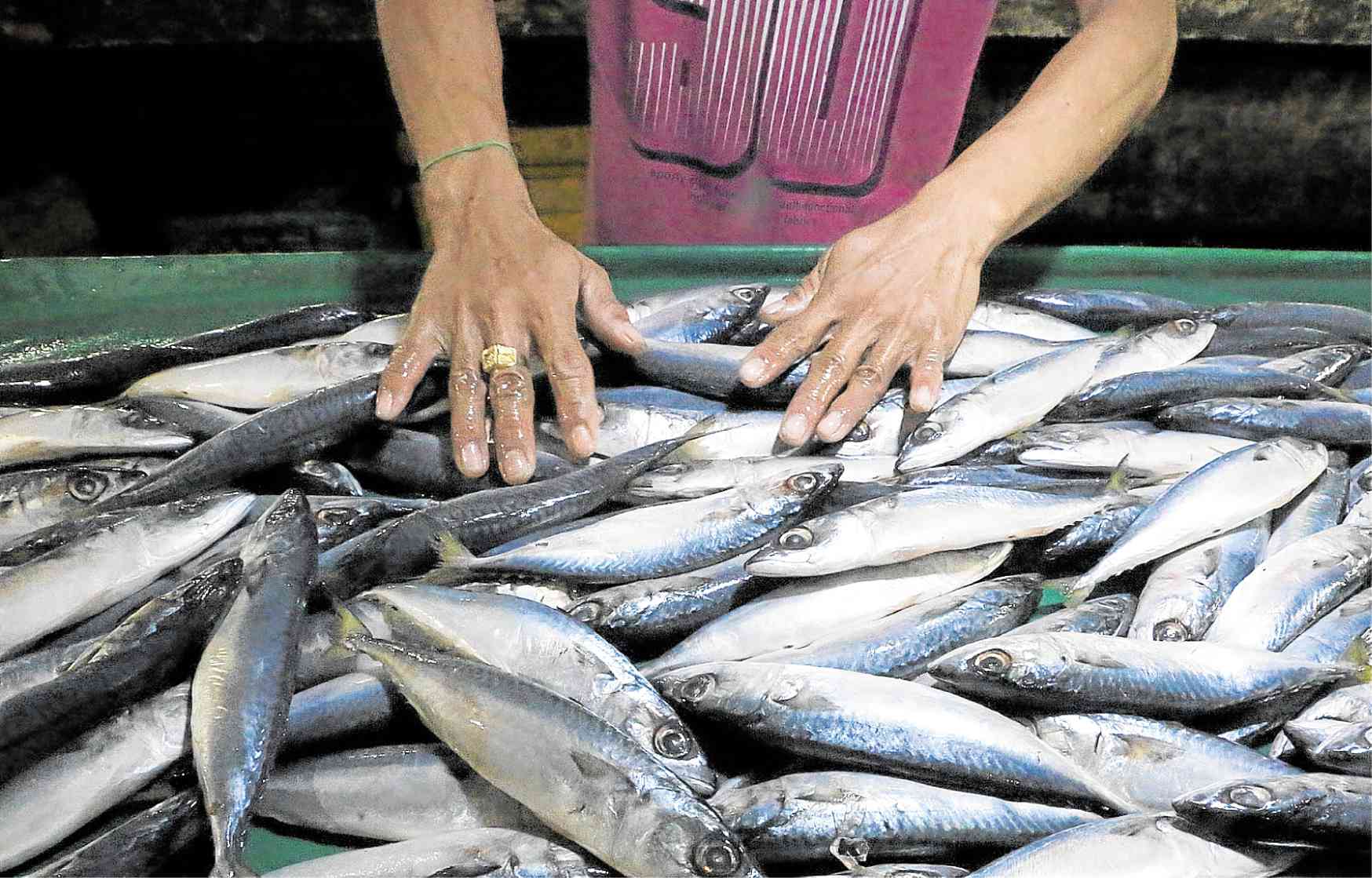 MANILA, Philippines — The “poor man’s fish” — “galunggong” or round scad — has now become more expensive in the market, no thanks to low supply.

This has prompted the Department of Agriculture (DA) to consider importing the fish anew, drawing criticism from a fisherfolk group.

Ed Gongona, director of the Bureau of Fisheries and Aquatic Resources (BFAR), told the Inquirer that the said agency was mulling the importation of 45,000 metric tons of small pelagic fish, including round scad.

The DA’s daily “palengke watch” showed that round scad was being sold between P220 and P250 a kilo in major markets in Manila, up from the usual P150 to P170 a kilo.

The National Fisheries and Aquatic Resource Management Council recommended the volume of round scad to be imported, and this was up for Agriculture Secretary William Dar’s approval.

The importation program would also allow the entry of mackerel and other small pelagic fish.

“We are already warning our government not to think about opening our floodgates for imported fish because it does not guarantee normalization of fish supply and market price,” Pamalakaya chair Fernando Hicap said in a statement.

Last year’s order by then Agriculture Secretary Emmanuel Piñol to import round scad drew flak from consumers, citing its abundance in the country’s waters.

Pamalakaya blamed the current shortfall on BFAR’s three-month fishing ban, and urged the agency to focus on improving local production instead of importing the fish.

The BFAR introduced fishing ban seasons to give fish species time to repopulate and to allow them to freely spawn on optimum conditions. Gongona had said that the program had increased the country’s fish production.

But Pamalakaya said the practice had only “triggered panic fishing” among large commercial fishing vessels, which in turn exhausted the fishing grounds.