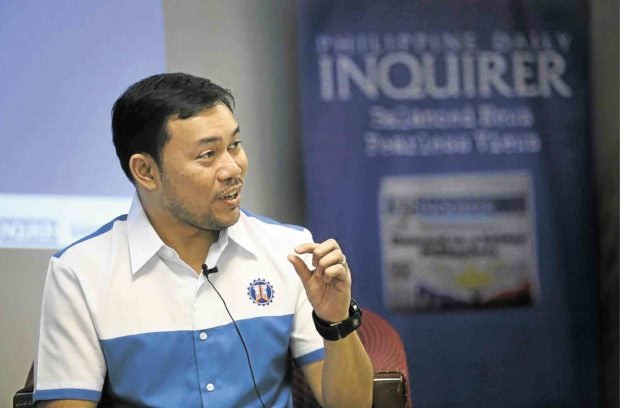 “I leave it up to the wisdom of Congress if they want to give us, but we won’t be relying on that, it’s not within our assumptions we’ll be given special powers,” Villar said over ANC’s “Headstart” when asked if he wants the President to be granted special powers.

“At this point, we can implement the projects that we have,” he added.

The bill also stated that giving such powers to the Chief Executive would remove certain hindrances to the implementation of projects, such as right-of-way issues and “rigidities in procurement.”

Villar also said that the issue of giving special powers is not something that “we should rely on.”

“If it comes, it comes.  If it doesn’t, then we just have to be prepared to perform and deliver what we promise to deliver,” he said.

“If there are special powers, I can make suggestions about what can be done, obviously. But there are certain things that we’re already doing that will fast track in terms of appraisal, we’ve identified more or less what are the bottlenecks, and we can fix that,” he added.