Woman arrested for cutting another passenger’s hair in bus 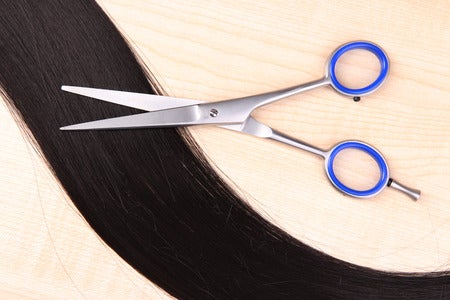 A woman who allegedly got annoyed by another passenger’s hair, cut it and got arrested for assault in Sapporo, Japan, on Nov. 12.

A 51-year-old woman, who was riding a bus, used a pair of brow scissors to cut some hair off a 22-year-old female passenger. When the victim realized that some of the hair on her ponytail was trimmed off, she immediately stopped the older woman from getting off the vehicle, as per Jin115.com on Nov. 16.

The elder woman said she got annoyed with the other passenger’s hair when it hit her face. She also told the police that she was mad at the younger woman for “sitting alone in a two-person seat and fiddling with her smartphone,” Sora News 24 reported yesterday, Nov. 23.

Security camera footage from the bus showed how the older woman, who was sitting behind the victim, cut several strands of hair off the younger woman’s ponytail. As per report, there were only five other passengers on the bus at the time of the incident and the offender could have chosen to seat somewhere else. Cha Lino/JB