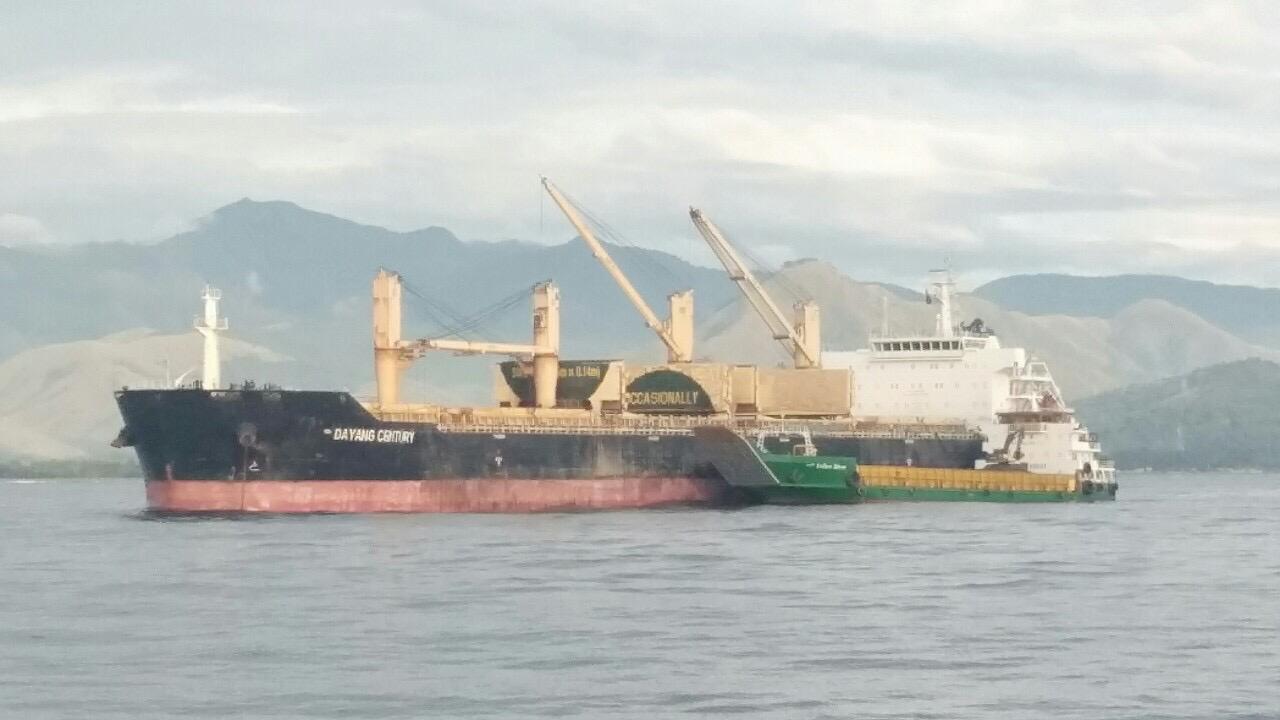 In a report released by the National Coast Watch Center on Saturday, the joint team of the PCG and NBI nabbed the shipmaster and crew of the Liberian-flagged merchant vessel carrying 53,000 metric tons of phospho gypsum on Friday.

The cargo was supposed to be transported to San Mateo, Rizal, the group said.

Phospho gypsum is considered “radioactive,” according to the Department of Environment and Natural Resources (DENR).

The group said that crane operators and crew were unloading the toxic substance when the PCG and NBI joint team arrived.

The crew quickly boarded the ship and requested the shipmaster to present cargo documents. However, the master failed to show any.

The crew was then informed to cease operations for violating Republic Act (RA) 6969 or the “Toxic Substances and Hazardous and Nuclear Wastes Control Act of 1990,” as well as RA 9003 or Ecological Solid Waste Management Act of 2000.

The shipmaster and the crew were then arrested by the NBI, and were to the NBI Headquarters in Manila for proper custody.