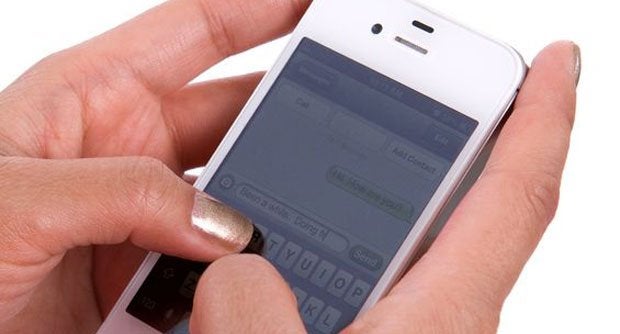 SACRAMENTO, California — When she was first elected to the California state Assembly, Ling Ling Chang publicly posted her cellphone number to get feedback from her constituents.

It worked, but it came with a dark side effect: unwanted nude photos from strangers.

Exposing yourself on the street is a crime, but the law is less clear when it happens in the digital realm. Earlier this year, Texas outlawed sending unwanted nude photos to people through dating apps or other digital means, making it a Class C misdemeanor with a fine of up to $500.

Now Chang, who has since been elected to the state Senate, wants to make that act illegal in California. The senator announced Thursday that she was partnering with the dating app Bumble to introduce legislation in January when state lawmakers return to work.

“I’d say 95 percent of the women I have talked to have experienced something like this,” said Chang, a Republican whose district includes portions of Los Angeles, Orange and San Bernardino counties. “We have to send a message that this culture of online harassment must go.”

A survey by the Pew Research Center in 2017 found 21 percent of women ages 18 to 29 have reported being sexually harassed online compared to 9 percent of men in that same age group. About 53 percent of those women said they had been sent unwanted explicit photos.

“It’s a gateway to more extreme forms of harassment and abuse and it should not be taken lightly, and it deserves consequences,” she said.

Bumble says it has 80 million users worldwide. It is like other dating apps, but it only allows women to initiate conversations with potential partners. The company says this eliminates most unwanted, aggressive behavior from men toward women.

In an interview, Herd acknowledged unwanted lewd photos still happen, but said it is not limited to Bumble and is an issue across the digital landscape. She noted it’s also a problem for women whose cellphone settings allow for unsolicited messages from others nearby.

Earlier this year, Bumble was one of several dating apps to begin using artificial intelligence to detect nude photos. The app will blur the images and give the recipient a chance to view it or delete it. Users can also report the person who sent it.

After getting the law passed in Texas, Herd said she wanted to bring it to California “to show that this is a nonpartisan issue.”

“This is a human issue,” she said.