Grab riders may get refund before end of year, but . . . | Inquirer News
Close
menu
search

Grab riders may get refund before end of year, but . . . 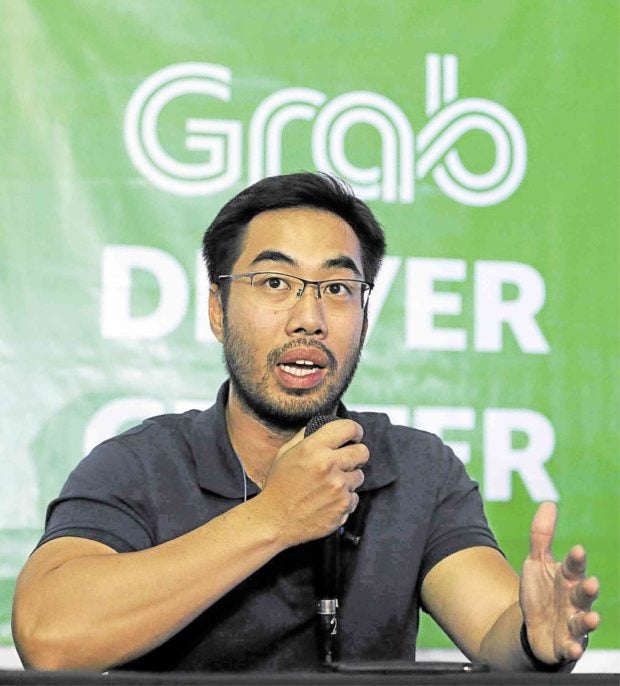 Commuters who used Grab Philippines transport between February and May 2019 can expect a partial refund before the year-end from the ride-hailing company, as it complies with a recent Philippine Competition Commission (PCC) order to pay a penalty for overpricing.

However, affected customers—who currently number around 3.2 million—will receive anywhere between less than a peso to P100, depending on the cost of the rides they took during the four-month period.

That’s because only P5 million of the total P23.45-million fine imposed by the PCC can be disbursed among its customers, according to Grab legal counsel Miguel Aguila.

The remaining P18 million will be paid directly to the Philippine government before Dec. 15, Aguila said.

Split evenly among affected Grab riders, P5 million would net each passenger an average of P1.50, the lawyer said, although computations are still being finalized to be proportionate to the amount spent on the ride.

In short, a customer who spent P1,000 on Grab rides would potentially get 10 times more than one who spent just P100, Aguila said.

The affected passengers would be reimbursed via GrabPay wallet hopefully by December, he added.

Grab country president Brian Cu maintained that the company had “always been compliant” with the fare matrix set and approved by transport regulators.

Still, the company chose not to dispute the PCC’s decision meant to curb Grab’s monopolistic hold on the ride-sharing market, he added.

Despite facing nine other players in the ride-hailing service sector, the company has cornered nearly 99 percent of the market, according to the PCC.

But Cu admitted that Grab had “deviat(ed)” from the acceptable fares-in-range set by the PCC because of uncontrollable factors, among them the flux of Grab cars, booking demand and traffic conditions.

These factors affect the surge rate and the P2-per-2-minute travel time fees, the only two variables in the transport network vehicle services fare matrix, Cu said.

The other components of the fare—the flagdown and per kilometer rate—are fixed at P40 and P13, respectively, he added.

“We believe we have explained these factors to the PCC and articulated [their] potential effect on our current pricing,” the Grab official said. “However, we respect the decision of the board.”

Cu assured riders that the firm would take on the fines in full instead of passing on the burden to its driver-partners and passengers.

Several companies like Indonesian firm Go-Jek and Chinese Didi Chuxing are seen making an attempt to challenge Grab’s dominance of the local ride-hailing business, which has become increasingly lucrative due to the severe lack of mass transit options in urban areas.