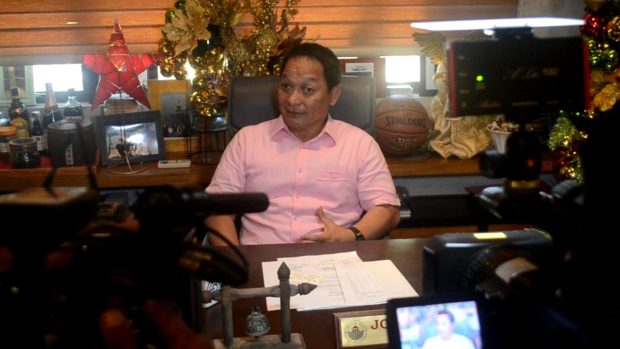 CEBU CITY—A councilor here wants to take the lead in regulating vaping in public places in the city.

Councilor Joel Garganera said he would submit a proposed ordinance targeting vaping and banning it in public places, much like smoking is treated.

He said his proposal would list down areas where vaping could be allowed and ban minors from access to vapes and vaping products.

Existing vape shops need not shut down, however, he said. What they need to do was simply heed the rules.

Health warnings should also be posted in vape shops and vape products. Vape shops should be far from schools, he added.

“The same law applies to alcohol, smoking cigarettes, and vape. They will be in the same criteria,” said Garganera.

He said he will submit his proposal at the council’s session on Nov. 26.

Regulations are welcome to vape users and shop owners in the city. 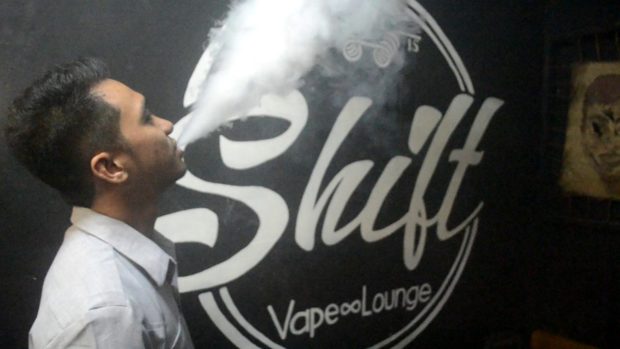 Girod Alejandre, 33, vape shop owner, said the vaping had helped people quit smoking although some findings showed that vapes were not a healthy alternative to traditional cigarettes.

Alejandre’s shop, “Shift Vaping Lounge,” was named as such because it wanted to promote a shift from traditional cigarettes to vapes.

Established in 2015, Alejandre said the shop was the result of his and his friends’ advocacy of shifting to vapes. They all quit smoking in 2014, he said.

Alejandre said vapes should be only for those who wanted to quit smoking and doesn’t encourage others to try vaping out of curiosity or as first time users.

In his shop, Alejandre said customers should be 18 years old or more.

He agreed that vaping should have its proper place.

Vape use had grown through the years especially in the city where small vape shops have since opened.

The first case of e-cigarette or vaping injury had been reported here but Alejandre said it was not worrying.

He said the 16-year-old vaping victim could have had a prior disease or weak lungs. He insisted there’s been no proof yet of vaping’s link to health problems.

In the city, the cheapest variant of a vaping kit costs around P3.500 good for two years’ use. Liguid fuel for vape costs P200 per 100ml container good for use for a week.