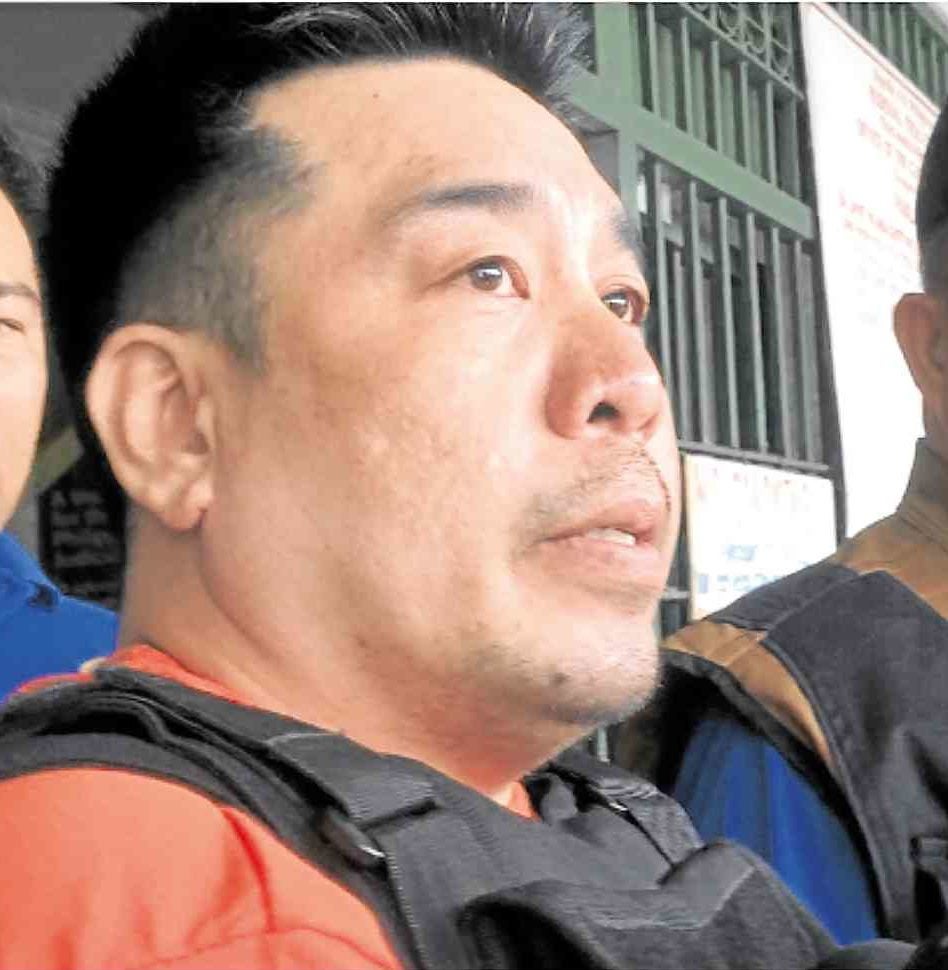 OLONGAPO CITY—A court here on Wednesday convicted the confessed assassin of businessman Dominic Sytin of murder and sentenced him to reclusion perpetua, or a prison term of 20 to 40 years.

Luib, who wore a bulletproof vest when he appeared in court, was also found guilty of frustrated murder of Sytin’s bodyguard, Efren Espartero, and was sentenced to a prison term of six to 20 years.

Luib had issued an extrajudicial statement tagging Sytin’s younger brother, Dennis, as the mastermind in the killing. Sytin, 51, was gunned down on Nov. 28 last year in front of a hotel inside the free port.

According to Luib, Dennis planned the murder and ordered the hit on his brother. Dennis, however, denied this and said he did not know Luib.

Dennis and Fuentes have yet to be arrested by the police.

“I hope Sytin’s family will forgive me,” Luib told reporters after the court handed the decision.

“They (Dominic Sytin’s family) are satisfied with the decision. We saw a sigh of relief and somehow we are moving on with the case,” Fadullon said.