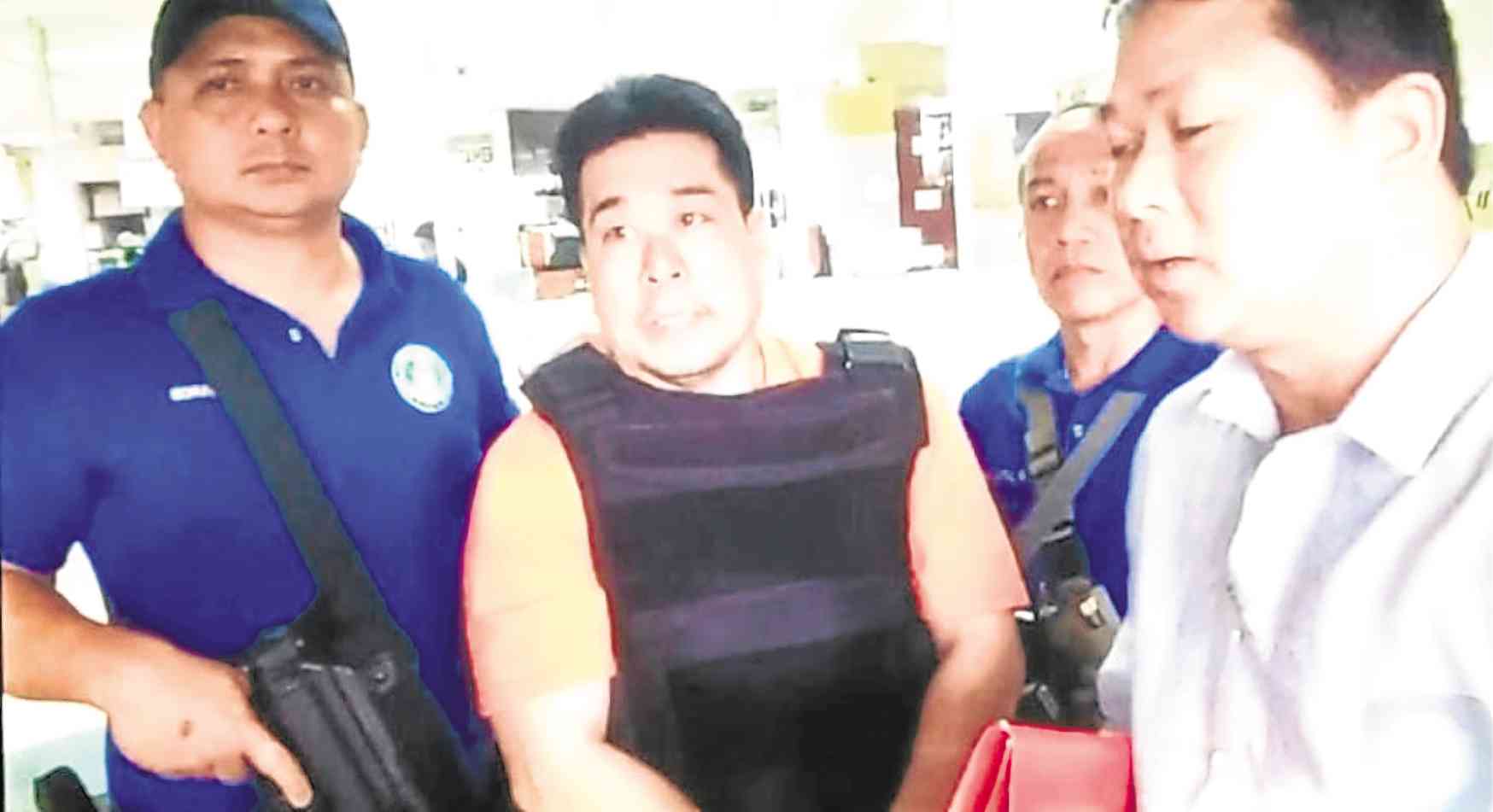 MANILA, Philippines (Updated) — The gunman who admitted to killing businessman Dominic Sytin was sentenced to reclusion perpetua or up to 40 years imprisonment.

The guilty verdict came out a week before Sytin’s first death anniversary.

Reclusion perpetua is equivalent to 20 years and one day to 40 years imprisonment.

Luib issued a sworn statement where he gave details on how the killing of Sytin was planned, tagging Dominic’s younger brother, Dennis, as the mastermind in the killing. During the arraignment, he also pleaded guilty.

After pleading guilty, the court explained to him the consequences of his plea and corresponding penalties that will be imposed on him.

“Nothwithstanding the same, the accused maintained his plea of guilty to the crimes of murder and frustrated murder,” said the court in its ruling.

Then, Luib took the witness stand and reiterated what was written in his sworn statement.

“With the detailed testimony given by the accused, the court is satisfied that the confession made by the accused Edgardo Luib is voluntary. Also, there is no evidence adduced that accused Luib was forced, threatened, intimidated or promised any monetary consideration to admit authorship to the killing of Dominic Sytin,” the court said.

The gunman also tagged Oliver Fuentes alias Ryan Rementilla, a former employee of Dennis at United Auctioneers Inc. (UAI), in the slaying. He said Fuentes acted as the middleman. Both Dennis and Fuentes remain at large.

Dominic, 51, was the president and founder of United Auctioneers Inc. (UAI) in Subic Bay Freeport.