Regent unfazed, says it may move out of Pasig City 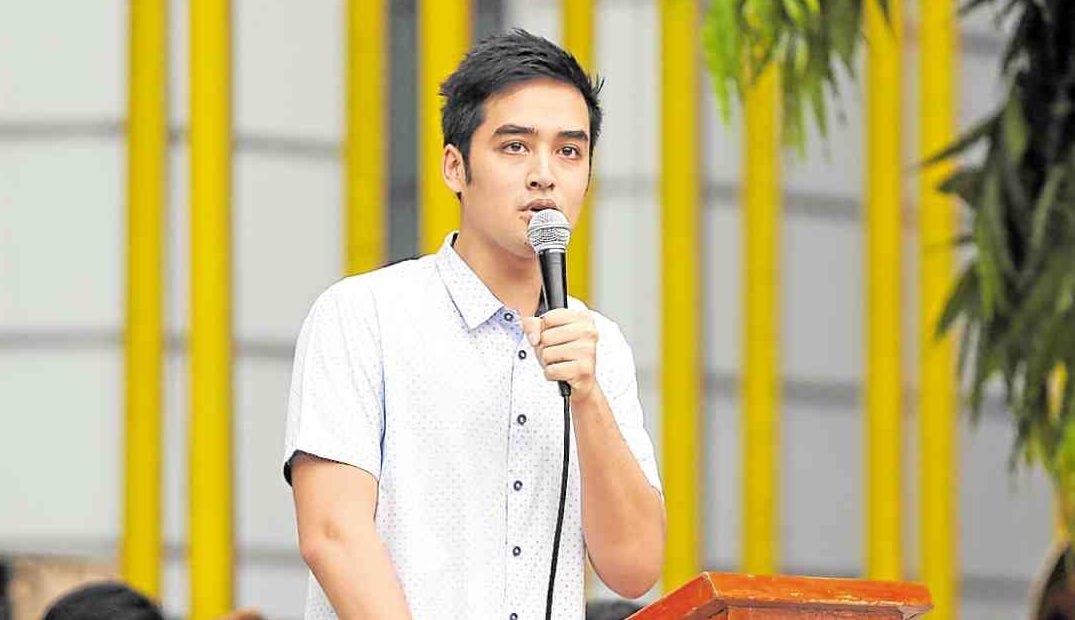 After being criticized by Pasig Mayor Vico Sotto, striking employees and workers’ groups over allegedly abusive labor practices, Regent Foods Corp. (RFC) said on Tuesday that it might consider leaving its headquarters in the city after 30 years.

In a statement, the first to be issued since being publicly rebuked by Sotto on Sunday, the company accused striking workers of “criminal activities” and tried to justify its enlistment of a private security firm to break up a picket line on Nov. 9, resulting in the arrest of 22 laborers and one bystander.

“RFC still maintains its position and will not be cowered by the mayor’s threats,” it said. “RFC may simply accept its fate that the Pasig City administration will unjustly make life hard for it and its 400-strong workforce, and contemplate simply bringing its business elsewhere.”

Two company unions, the Regent Food Workers Union (RFWU) and Unyon ng Manggagawa sa RFC (UMRFC), responded by saying the management was “lying through its teeth” and warning it to “brace itself for countercharges.”

The company earlier refused to withdraw the charges filed against those arrested during the dispersal, prompting Sotto, in a Facebook post, to condemn it for using its power to “suppress the rights of your protesting workers.”

The remaining 11 of the so-called “Regent 23” were released on Monday after posting bail with financial assistance from Sotto. The nine RFC workers and two members of the labor group Defend Job Philippines had been detained at the Pasig City police station headquarters for over a week.

“No amount of defensive statements and baseless attacks against Mayor Vico can justify the long-drawn hardships of Regent workers over almost three decades of this company’s existence,” Christian Lloyd Magsoy, Defend Job spokesperson, said on Tuesday.

RFC said that the strike, which began on Oct. 16, was illegitimate, adding that it “was exercised in violation of RFC’s own rights, as well as the rights of other people.”

“It had no legitimacy from the beginning since there [was] an existing sole and exclusive bargaining agent within the company,” it said. “On top of this, the strikers also committed criminal activities during the conduct of their unlawful strike,” including allegedly locking other employees out.

But Tita Cudiamat, RFWU president, said that the union recognized by RFC was stacked with management appointees and was operating on an “empty” collective bargaining agreement.

In its statement, RFC said it had sought Sotto’s help in amicably settling the dispute, but his lack of response forced them to “resort to private security assistance for the sole purpose of reopening the gates of the company and resuming its usual business operations.”