“Because it is harvest time,” Duterte said in a hastily called late night press briefing in Malacañang. 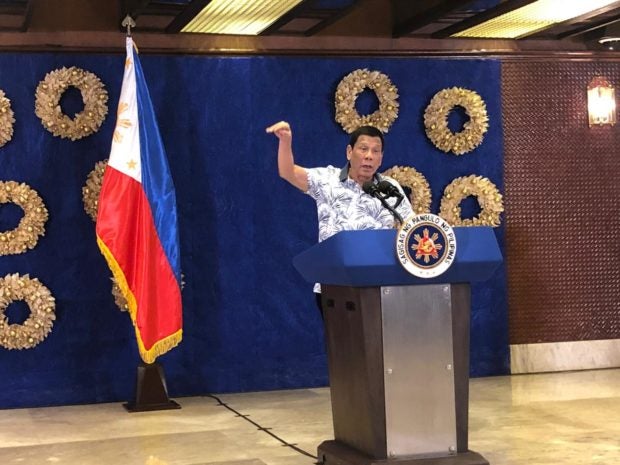 The President also tasked Congress to allow funds to allow the government to purchase palay from local farmers.

(To address the problem of farmers, let us purchase all their harvest.  We will spend billion, there will be losses but the farmers will reap the fruits of their labor.)

Local farmers have earlier complained of billions of pesos in losses due to the Rice Tariffication Law Duterte signed on February 14, 2019.