Man rushes home after cheating on wife, gets caught speeding 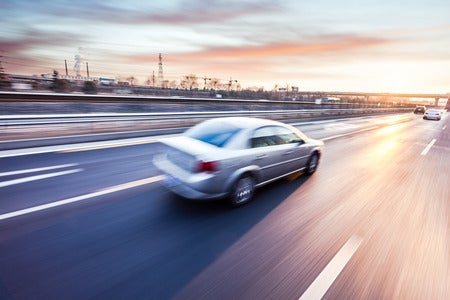 A man told police officers that he was in a hurry to get home because he was cheating on his wife, after he was pulled over for speeding on Nov. 10, in Florida, United States.

Jon Earl Pickard was driving over 90 mph in a 55 mph zone when he was pulled over by authorities at around 7:30 p.m. He was on his way back home from an extramarital affair, as per The Smoking Gun last Tuesday, Nov. 12.

According to the arrest affidavit, the 52-year-old admitted that “his driving was reckless and endangering because he needed to get home in a hurry because he was cheating on his wife.”

After charging him with reckless driving, police found “an off-white rock-like substance in a plastic sandwich baggie in his front t-shirt pocket.” As per report, the contents of the bag tested positive for the presence of cocaine.

Pickard then “spontaneously” said he had just bought the said drugs for $50 (around P2,500), which led to him receiving an additional charge of drug possession. He was later released from jail after posting a $2,250 bond (about P114,000), and is scheduled for a court hearing on Dec. 5.

This is not the first time Pickard was arrested for an incident concerning his wife, as per report. He was previously jailed last March for allegedly shoving and scratching his wife during an argument. Pickard was not prosecuted at the time, upon his wife’s request. Ryan Arcadio/JB