MANILA, Philippines — Senate Minority Leader Franklin Drilon has questioned the P50-million estimated cost for the design and construction of a stadium cauldron for the Southeast Asian (SEA) Games, saying the budget could have been used to construct 50 classrooms.

“A P50-million kaldero. Do you realize that at P1 million per classroom this can construct 50 classrooms? In other words, we did away with 50 classrooms in exchange for one kaldero, is this a correct conclusion?,” Drilon pointed out during the deliberation of the proposed 2020 budget of the Bases Conversion and Development Authority (BCDA).

“Is that reasonable? Is that a correct prioritization? Each classroom will cost P1 million and just for the kaldero, which should be used only once, we will spend P50 million,” he further said.

Drilon had earlier asked BCDA about the cost of the stadium cauldron that would be used during the 30th SEA Games hosted by the country on November 30 to December 11. 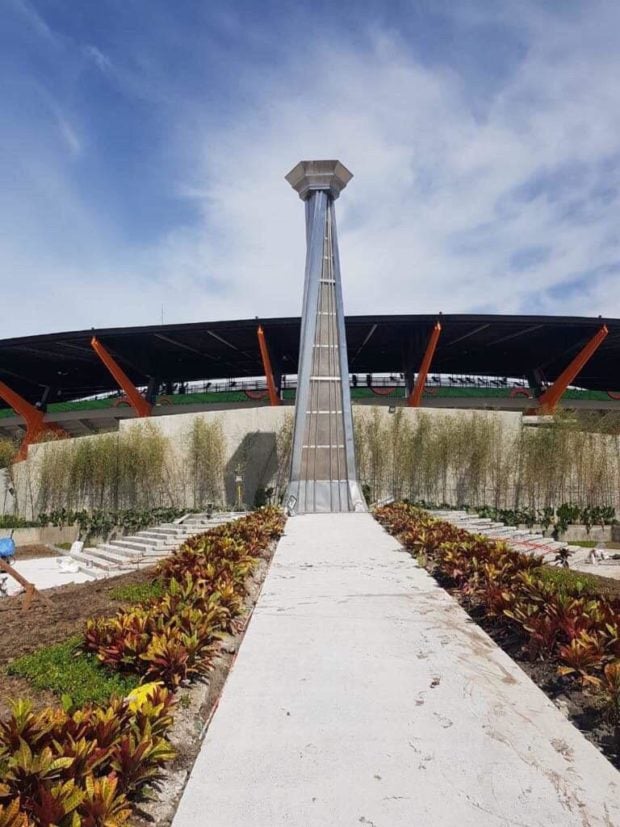 Senator Sonny Angara, who was defending BCDA’s 2020 budget, said the design cost of the cauldron amounted to P4.4 million while its foundation was at P13.4 million.

The production of the cauldron was under the Philippine Sports Commission(PSC) and was designed by the late Filipino architect Bobby Mañosa, Angara noted.

Drilon then asked if the total cost of the construction of the cauldron is P32 million, to which Angara replied in the affirmative.

Drilon then computed a round figure of P50 million for the stadium cauldron, which included the cost of the design and the foundation.

Angara tried to defend the cost of the cauldron.

“I think what the government is really envisioning was to do a really impressive hosting of the games and showcase the Philippine ingenuity by using Philippine creative designers and performers. I think this is what other Southeast Asian countries have also done when it was their turn to host,” he said.

But Drilon said: “I think in his hearts of hearts, the good sponsor, good intention as he is, finds difficulty justifying a P50-million kaldero.”