The province of Maguindanao was created when Cotabato was divided into three provinces through Presidential Decree No. 341 signed by then President Ferdinand Marcos. The two other provinces created were North Cotabato and Sultan Kudarat. Maguindanao was initially composed of 13 towns when it was established, but as of May this year, its municipalities have doubled to 26. Its capital is Magonoy, now named Shariff Aguak. In 2015, Maguindanao had a population of 1.17 million. 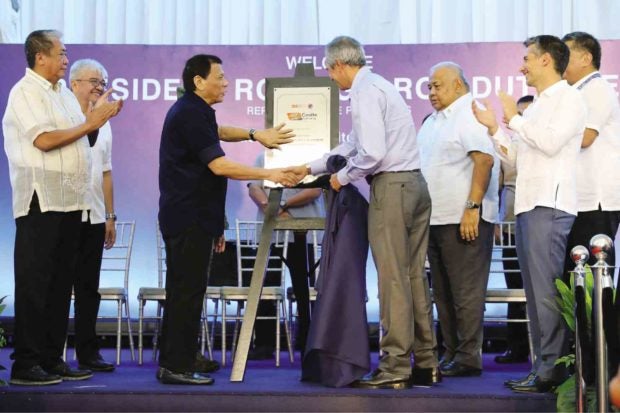 The Cavite Gateway Terminal, the country’s first container barge port, was inaugurated in Tanza, Cavite province. The P1.5-billion project was a collaboration of the Department of Transportation and International Container Terminal Services Inc. With an annual capacity of 115,000 twenty-foot equivalent units of containerized cargo, the container barge port will facilitate the sea transport of containers from Cavite to major ports in Luzon via barges and roll-on, roll-off (Ro-Ro) operations. Seen to cut about 140,000 truck trips yearly, the facility is expected to address port and road congestion. The terminal is located near economic zones, such as Cavite Export Processing Zone, which hosts 400-plus actively operating companies in the municipality of Rosario.