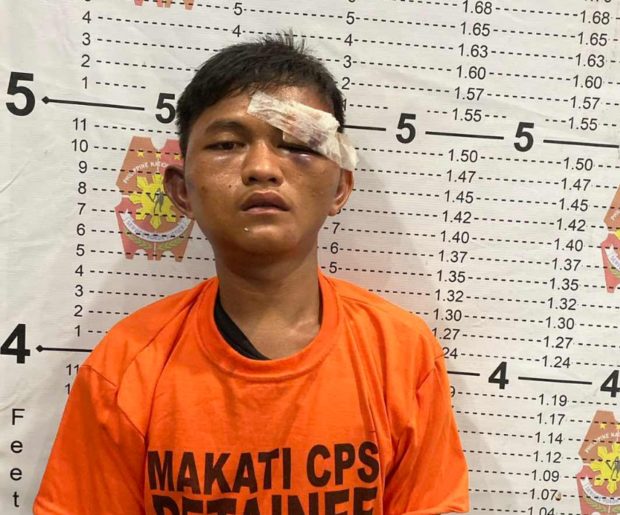 Mugshot of John Louie Brosas, 19, suspect behind the stabbing of a military nurse in Makati City. Photo from Makati City police

MANILA, Philippines — A construction worker reportedly stabbed a military nurse to death in Makati City following a burglary he did on his birthday early Thursday morning.

Report from Makati police station identified the suspect as John Louie Brosas, 19, while the victim was identified as 2nd Lt. Army Jennet Beron Aguilar, 31, assigned at the Armed Forces of the Philippines Medical Center in V. Luna, Diliman, Quezon City. 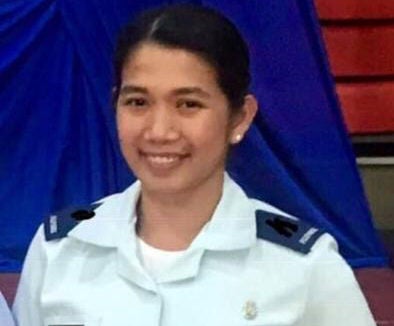 Maj. Gideon Ines, chief of the Makati police Criminal Investigation and Detection Unit, said Brosas allegedly forced his way into the home of Aguilar along Barangay Comembo and stole the victim’s cellphone at around 1:30 a.m.

After a follow-up operation, police arrested Brosas, who was hiding at a vacant lot near Aguilar’s home.

Ines said the suspect’s motive is robbery in the fatal stabbing of the military nurse. He said Brosas did it on the latter’s birthday.

The suspect is now under the custody of Makati police station while appropriate charges are being readied against him.