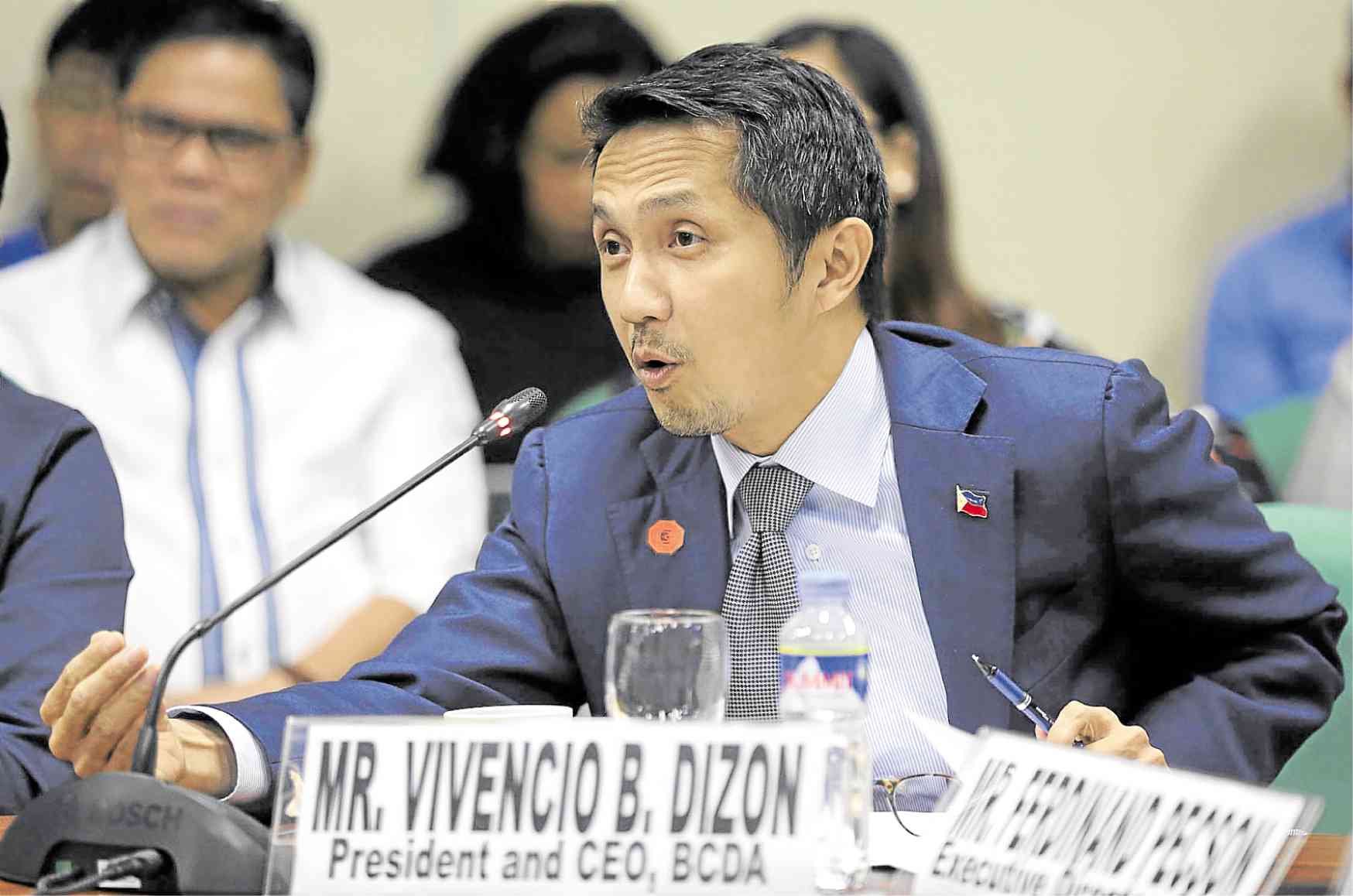 MANILA, Philippines — The Duterte administration’s “Build, Build, Build” (BBB) program is not a failure but it can do better, according to the presidential adviser for flagship programs and projects.

Vivencio Dizon said the administration had still spent nearly P1 trillion for infrastructure to boost the economy despite the government revising its initial list of 75 flagship projects under the BBB program following studies that showed some of these were not feasible.

“Is Build, Build, Build a failure? Absolutely not and the numbers speak for themselves,” Dizon said in a press briefing at Malacañang. “Are we happy with the progress? We could do better and we admit that.”

The new list of flagship projects now covers a hundred, he said. But he also said the P8-trillion BBB program included thousands of other projects not on the list, and some were already under way or had been completed.

The list of flagship projects is “evolving,” Dizon said.

Senate Minority Leader Franklin Drilon on Tuesday described the BBB program as a “dismal failure” because only nine out of the initial 75 flagship projects had commenced construction halfway into President Rodrigo Duterte’s term.

Dizon acknowledged that the administration put a number of wrong projects on the list, hence the revision.

Some were shelved because studies showed these were not yet feasible, he explained.

The National Economic and Development Authority also requires a threshold economic rate of return, and if the project does not have a return on investment of 10 percent or higher, it will not build it, he said.

“Why? Because we don’t want to build white elephants,” he added.

Dizon said the government would give priority to projects that deal with the people’s most urgent needs, as well as those that would take decades to finish but had to be started now. President Duterte wants continuity, he said.

Infrastructure projects are not easy and require a lot of studies and detailed planning, he said.

Of the initial 75 flagship projects, two were completed and more than 20, including interisland bridges, had been shelved as studies showed these were too expensive and the technology to complete these was not available.

Of the 100 new projects, 70 percent are transport and mobility-related, and the rest deal with power, water, information and communication technology, and urban development. These include the P800-billion railway to Clark City and the P700-billion Bulacan airport.

Underspending doomed the administration’s infrastructure program, Drilon said on Wednesday, citing findings of the Commission on Audit (COA) in the past two years.

The COA, he said, found that the DPWH spent only 34 percent of its budget for new public infrastructure projects in 2017 while the DOTr used only 25.6 percent of its allocation.

Last year, it reported that the DPWH disbursed only 39.7 percent of its funds for new roads and bridges, while the DOTr used only 23.8 percent of its allotment for construction projects, Drilon said.

“The issue is underspending and the fact that only nine projects have been started, it is just a manifestation of this underlying problem,” he told reporters.

According to Anna Mae Lamentillo, BBB committee chair, the infrastructure flagship projects (IFPs) were not the end-all and be-all of the program. “IFP is only a subset of BBB. We have 40,000 projects under BBB,” she said.

Pangilinan said official government records showed that several major construction projects, including the rehabilitation of airports and the construction of new bridges and highways in various parts of the country, were started and completed during Aquino’s six-year term.