Pagasa places Catanduanes under Signal No. 2 amid ‘Ramon’ | Inquirer News

Pagasa places Catanduanes under Signal No. 2 amid ‘Ramon’ 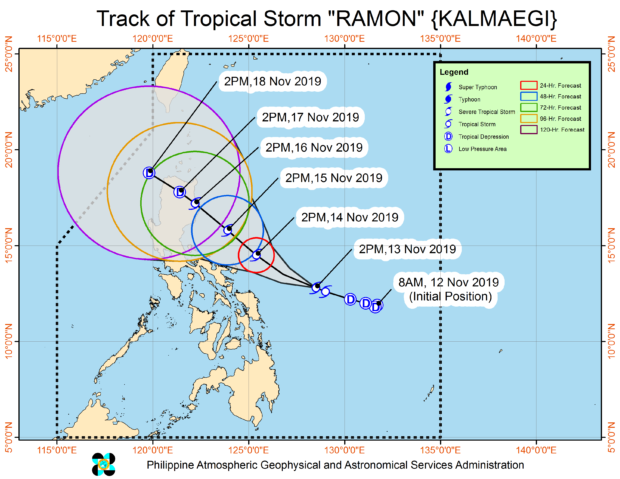 The Philippine Atmospheric, Geophysical and Astronomical Services Administration (Pagasa) said that as of 4 p.m., Ramon was moving west-northwest and spotted 390 kilometers east of Catarman, Northern Samar, registering maximum sustained winds of 65 kilometers per hour (kph) and gustiness of 80 kph.

As this developed, Pagasa said residents of the eastern portions of Cagayan and Isabela, Camarines Norte, Camarines Sur, and Catanduanes can expect some light to moderate with occasional heavy rains. 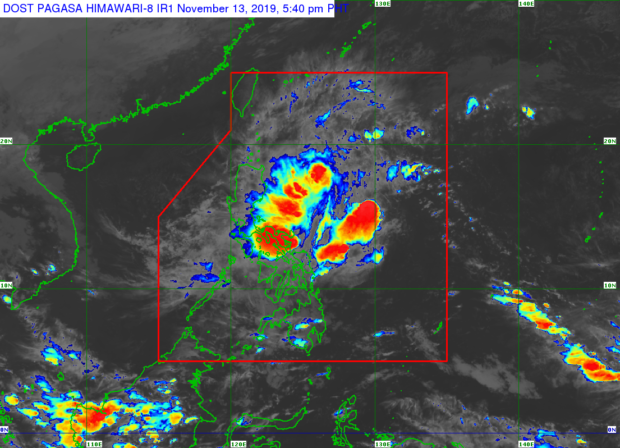 On the other hand, it added, light to moderate with intermittent heavy rains may be experienced over Apayao, Aurora, Quezon, and the rest of Cagayan, Isabela, and Bicol Region.

Aside from Ramon, the state weather bureau is also monitoring another weather disturbance outside the Philippine Area of Responsibility (PAR).

Tropical Storm Fengshen was spotted 3,245 kilometers east of Southern Luzon, according to Pagasa. Fengshen is recorded to have maximum sustained winds of 75 kph and gustiness of 90 kph.