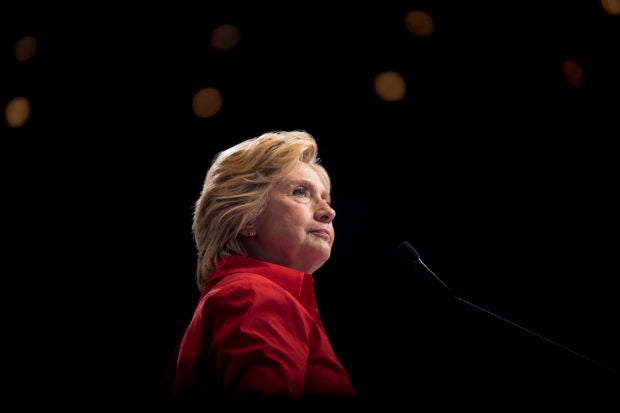 LONDON — Former U.S. Secretary of State Hillary Clinton said she’s “dumbfounded” the U.K. government has failed to release a report on Russian influence in British politics as the country prepares for national elections.

Clinton has told the BBC the public needs to know what is in the report by Parliament’s Intelligence and Security Committee.

The former U.S. presidential candidate said: “I’m dumbfounded that this government won’t release the report … because every person who votes in this country deserves to see that report before your election happens.”

An investigation into Russian influence in the 2016 presidential election found illegal interference occurred in a “sweeping and systemic fashion.”