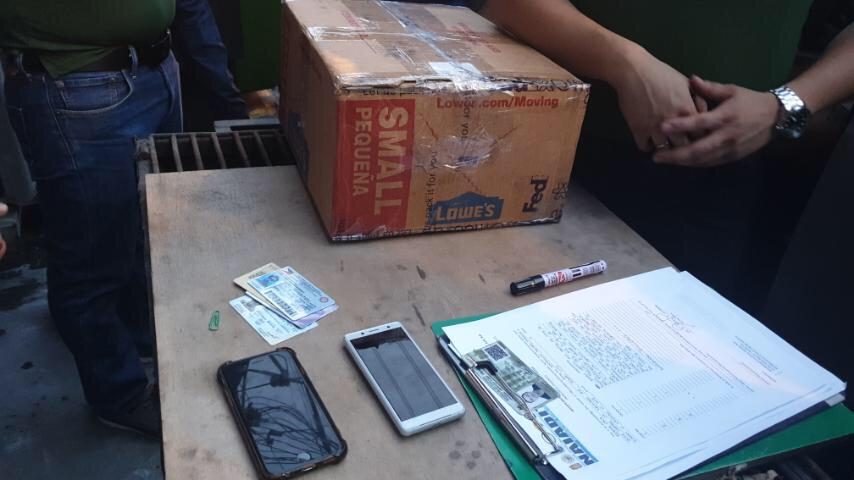 PDEA-RO said operatives seized one kilogram of alleged shabu from the suspects who are considered as high-value targets.

Pieces of evidence and suspects are taken under custody of PDEA. /je