MANILA, Philippines — Motorists and commuters alike were met by unmoving, heavy traffic along the southbound portion of Commonwealth Avenue on Monday morning due to a motorcycle accident.

At about 6:30 a.m, a motorcycle rider was killed after he was run over by a passenger bus along the busy thoroughfare.

Photos from a certain Jess Inozo show that the accident caused heavy traffic that reached along the said road. 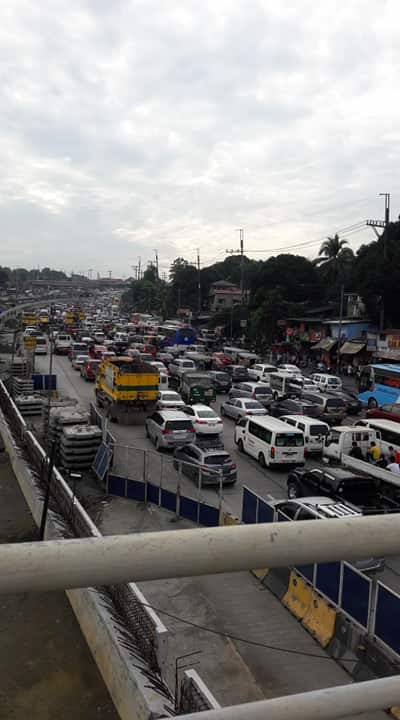 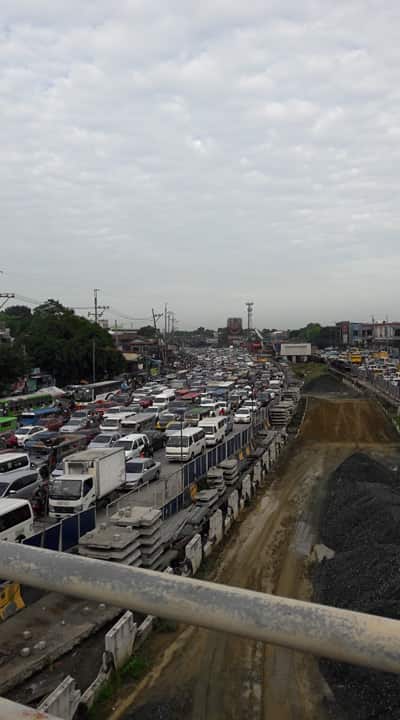 Dexter Cardenas of the Quezon City Task Force for Transport and Traffic Management told INQUIRER.net that it took hours before the bus and the motorcycle were removed from the site.

The easement of the traffic came soon after.

(It was already past 10 when the vehicles were removed from the road. Based on our protocol, we could not remove them immediately because someone was killed.)

The tail-end of the traffic build-up stretched from Don Antonio Street (in front of Ever Gotesco Mall) until Lagro District, Cardenas said.

As of writing, the traffic official said the flow of traffic along the area has already eased up. /je