Early Mozart manuscript to go on sale in Paris 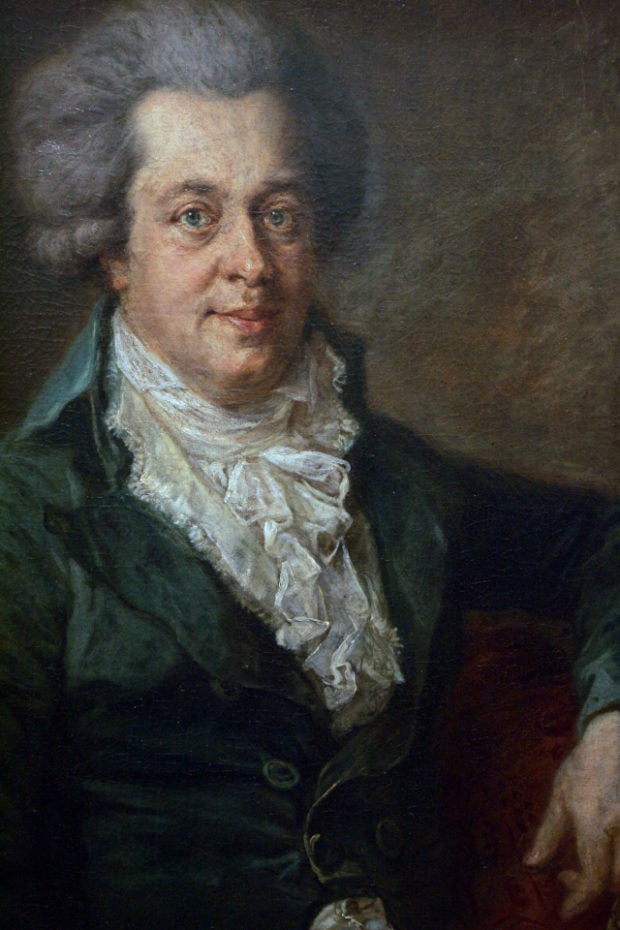 An original score of two minuets composed by Wolfgang Amadeus Mozart when he was just 16 are to be put up for auction in Paris later this month, Sotheby’s said on Thursday.

It goes on sale on November 18.

“It’s the only version,” said Simon Maguire, a specialist in musical manuscripts at Sotheby’s in London.

“Mozart always wrote first versions” without subsequently reworking them, “unlike Beethoven who revised (his scores) endlessly,” the expert told AFP.

The minuets — which are types of dances — have never been published and the autograph score contains a few corrections and minor modifications, including one or two that might be in the hand of Mozart’s father, Leopold.

The manuscript was kept in Salzburg by the composer’s sister, Nannerl, and later found its way into the vast collection of Austrian writer Stefan Zweig, who was “a legendary collector of musical fragments, notably those by Mozart,” Maguire said.

The score, the only one of the composer’s “Six Minuets K.164” to still be in private hands, are being sold as part of the library of the eminent Swiss bibliophile, Jean-Francois Chaponniere.

Mozart, a child prodigy, began composing at a very early age under his father’s guidance.

According to Sotheby’s, “dancing itself too was a great passion of the composer, to such an extent that (his wife) Constanze Mozart could remark… ‘as great as Mozart’s genius was, he was an enthusiast in dancing, and often said that his taste lay in that art, rather than in music’.”

On November 27 and 28, a portrait of the 13-year-old Mozart is also going up for sale at rival auction house, Christie’s, again in Paris.

It is one of the very rare contemporary portraits of the composer still in private hands and the bidding price has been set at 800,000-1.2 million euros. NVG